“Defendant Nichols had the right, under the religious accommodation provision of Title VII of the Civil Rights Act, to make a substituted charitable payment in lieu of joining or financially supporting the labor union.”

In the past, many evangelical churches condemned labor union affiliation as incompatible with membership in the church of Christ. But almost all denominations today, including most in the Reformed and Presbyterian tradition, have capitulated to “pew pressure” and quietly allow their members and officebearers to join the Teamsters, the AFL/CIO, and many other godless unions notorious for their corruption, violence, and organized crime associations. Many of these denominations finally acquiesced because a ban on union membership would exclude their parishioners from many desirable occupations where union affiliation is a prerequisite for employment.

In contrast, the Protestant Reformed Churches have resolutely and consistently forbade labor union membership as contrary to biblical principles that govern the relationship between employer and employee (e.g., Eph. 6:5-8; I Tim. 6:1, 2; and I Pet. 2:18-21). This caused untold hardships for many Protestant Reformed workers who were either preempted from certain preferable trades or who had to terminate their employment when their employer became unionized.

But these hardships are clearly no longer necessary. A Protestant Reformed employee may now work at any union shop or in any trade that requires union membership. This is because two federal statutes and recent court cases have outlawed compulsory unionization where the worker holds a sincerely held religious belief that precludes union membership. Such a worker can demand the status of a “conscientious objector” and neither the employer nor the union can retaliate so long as the union objector makes a monthly contribution equivalent to his union dues to a charitable organization.

This writer has represented several employees who resigned their union membership upon joining a Protestant Reformed church and claimed conscientious objectors’ status at a “closed union shop.” With permission from the parties involved, what follows is the actual correspondence in a typical case. A similar procedure is followed where a union organizes a factory that was preciously a non-union shop.

Our firm represents Mr. Glen Huisenga who is presently a member of Local 415-S. Enclosed please find Mr. Huisenga’s resignation from the union. Mr. Huisenga informs us that he now believes that union membership is incompatible with his sincerely held religious beliefs. He and his family are in the process of joining the South Holland Protestant Reformed Church which refuses admission to union members.

Accordingly, would you kindly accept his enclosed resignation and have his records reflect his new status as a conscientious objector.

You are aware, of course, that Section 19 of the National Labor Relations Act (29 U.S.C. Section 169) and Title VII of the Civil Rights Act (Section 701[j], 42 U.S.C. Section 2000e[j]) permit Mr. Huisenga to claim this status. I have enclosed for your perusal the decision in Intern. Ass’n. of Machinists v. Boeing Co., 833 F.2d 1965 (9th Cir. 1987). In that case the U.S. Court of Appeal (9th Circuit) ruled that the Boeing employee involved was protected against being fired by the Civil Rights Act of 1972 which requires employers to make reasonable accommodation for workers’ religious beliefs, unless such accommodation poses an “undue hardship” to the union. “To prove undue hardship, a union must demonstrate a widespread refusal to pay union dues,” the court said.Also please be advised that Mr. Huisenga wishes to have Local 415-S and his employer reasonably accommodate his religious views by allowing him to contribute monthly an amount equivalent to his union dues to a mutually agreed charity.

I have advised Mr. Huisenga that his conscientious objector’s status will in no way affect his continued employment and scheduled promotions and advancement at Calumet Carton. We trust you understand that any direct or indirect retaliatory action taken by the union or his employer would be an unlawful violation of my client’s religious freedom rights.

Would you kindly notify Mr. Huisenga immediately in writing concerning your acceptance of his resignation and contact my office to discuss the selection of a mutually agreeable charity as outlined above.

Kindly accept this letter as resignation of my membership in Local 415-S, Graphic Communications Union. Union membership is incompatible with my sincerely held religious beliefs, and I wish to become a conscientious objector.

I wish you to take reasonable action to accommodate my religious convictions in this regard. Kindly notify me in writing regarding your acceptance of my resignation and conscientious objector status.

This letter will confirm our phone conversation yesterday during which you finally expressed the Union’s acceptance of Mr. Huisenga’s resignation. Would you kindly forward me a letter confirming this acceptance of his resignation in writing, and the union’s recognition of his status as a religious conscientious objector.

We appreciate your prompt attention and response to this matter. Should you have any further questions regarding my client’s resignation from your union, kindly contact me at your earliest convenience.

Section 19 of the NLRA

“Any employee who is a member of and adheres to established and traditional tenets or teachings of a bona fide religion, body, or sect which has historically held conscientious objections to joining or financially supporting labor organizations shall not be required to join or financially support any labor organization as a condition of employment; except that such employee may be required … to pay sums equal to such dues and initiation fees to a non-religious, non-labor organization charitable fund….” 29 U.S.C. § 169. 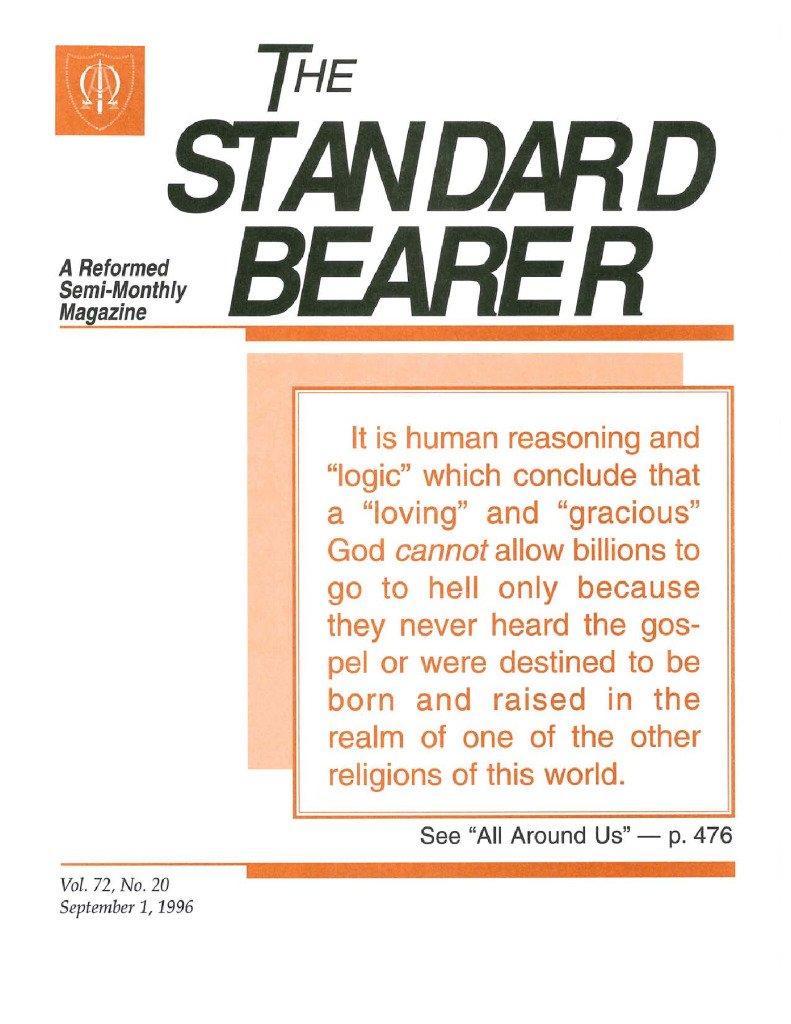