We began in the last article in this column to consider the application of the principle, Scripture interprets Scripture, from the viewpoint of the text of Scripture. We raised the question, where do you begin the study of a text or passage of Scripture? We did so moreover with the qualification that we would seek to answer this question from the viewpoint of someone who does not have access to the original languages but only to the English Bible.

Last time we made a few observations about our King James Version by way of preliminary remarks. There are a few other preliminary remarks which it is necessary to make. The place to begin is by reading Scripture, the passage or text in its place and context in the Word of God. This involves the application of the principle, Scripture interprets Scripture historically, which was discussed in an earlier article. We will assume for the sake of our discussion that the reader has a certain passage before him which he wishes to study. And that following the historical principle he has also some idea of the place of that passage in the book of the Bible he is considering and the theme of the book. The reader is referred to the “Bible Study Guides” published in the Standard Bearer as being helpful tools in this connection.

The second observation is that while we will discuss various approaches and techniques to be used in Bible study, these must not be approached mechanically or as a mere step-by-step method. The intention is neither to present such a method nor to be exhaustive. A word of caution is also in order. It is possible to become so caught up in the mechanics of Bible study and the intellectual enjoyment of it that you lose sight of the object being studied, which is God’s Word. The fundamental principle of all Bible study is that we are taught of God, and that requires prayerful and reverent study, spiritual reflection on the meaning of Gods Word, and the appropriation of it by faith.

The third remark has to do with various tools for Bible study. This question invariably comes up. While these do not take the place of Scripture itself, they are a means to assist us in our study and to locate Scripture’s meaning and its own commentary. There are many such topics available; four of them are perhaps the most basic and useful. The first is a Bible atlas which goes beyond the few maps found in most Bibles. Atlases are useful tools for the study of historical passages and are for the most part reliable. The second tool is a Bible dictionary which provides background information on the plants and animals of the Bible, the meaning of names, places, descriptions of the tabernacle or the temple, and the high priest’s vestments, etc. There are a large number of Bible dictionaries or encyclopedias, some excellent ones which are no longer available and a host of modern ones. If the reader desires a specific suggestion, probably the best one-volume Bible dictionary currently available is the Davis Dictionary of the Bible. J.D. Davis was a conservative Presbyterian and a co-laborer with B.B. Warfield. Warfield and other conservative Presbyterians have contributed articles to it, and while it does not have the colorful photographs of more recent works it has more substance. It also has complete Scriptural references which allow one to go directly to the Scriptures and to locate what is being discussed.

The third and fourth tools have a more direct bearing upon the matter we are discussing. The third is a good English dictionary, something more than a pocket dictionary or the glossary located in the back of some Bibles. While the English dictionary is not based directly on Scripture nor drawn from it, as for the most part the Greek and Hebrew dictionaries or lexicons are, nevertheless it is an important tool. Our KJV Bible has over the course of years, because of its importance, served to shape and mold the English language and the meaning of words, and this should be reflected in a good dictionary. The fourth tool is a concordance. This is the most useful and essential tool for Bible study as it is the instrument to locate Scripture’s own commentary. With it one can trace the various words of Scripture or ideas, and locate parallel passages so as to bring Scripture to bear upon itself. A good concordance will give you every occurrence of a word in the Bible, give you help in a variety of different ways if you take the time to learn how to use it, and even to some extent allow you to distinguish between words and meanings in the original languages without knowing them. The center references in many Bibles are, for all practical purposes, a sort of selected mini-concordance, but are of limited usefulness exactly because they are incomplete. There are also some incomplete concordances available which have limited usefulness as well. For serious Bible study there are only two worth considering: the one is Strong’s Exhaustive Concordance of the Bible, the other is Young’s Analytical Concordance to the Bible. Each one has certain features and advantages over the other, but both will accomplish the same purpose. It is more a matter of how you use them and how they work which distinguishes them. There is a third concordance, Cruden’s Concordance, which is popular in either its abridged or unabridged form, but it is incomplete, lacks many of the features of the other two, and is therefore less useful.

With these remarks and tools in mind, where do we begin? If we were working with the original languages we would begin with the grammar and translation of the text. It is for this reason that the reformers’ approach to Scripture is sometimes called the grammatical-historical-spiritual approach. This is also the reason we have called this portion of our series the grammatical one. Working however from the English Bible with the translation already before us we will begin slightly differently, by dividing the material into three different sections, considering the words of the text first, which is perhaps the easiest to do, then the grammar, and then certain special elements which can be taken up into our study.

Having some idea of the general purpose and meaning of the passage before us and its place in the book we are studying and the Word of God, our first goal is to understand the meaning of the words of the text and their use, idea, and concept in the Scriptures both as a whole and in our particular passage. The place to begin is by looking up any words in the passage which are unclear or obscure in their meaning. English is a living language, and over the course of years the meaning of some words has shifted or changed, narrowed or in some instances dropped out of use. In Psalm 5:6 for example, the text reads “thou shalt destroy them that speak leasing.” This is not our present use of the word “leasing.” The first thing to do in studying Psalm 5 therefore is to look this word up in either the glossary of your Bible or your dictionary. This applies also to words whose meaning has shifted. The word “conversation” in our KJV has a broader meaning than a mere dialogue between two persons. It often refers to one’s whole course of life and walk.

This process should be carried further however, by looking up in the dictionary all the major words, terms, and expressions in the passage, even the ones you think you know well. Part of the difficulty with the way we so often read is that we have only a vague and fuzzy idea of the meaning of words, and we skim over a Bible passage when we read it without understanding it clearly. The purpose of careful Bible study is exactly to overcome this weakness and hear what God is saying to us, sharply and clearly. Look at the various meanings or shades of meaning the dictionary gives for the word. Which ones are used in Scripture? Which one seems to fit most closely to the passage you are studying in its context? What light does this shed upon the passage you are studying? What does it say about its meaning? It is by learning to ask questions of the text and seeking answers to them, by reflecting upon its meaning each step of the way, that we learn to hear what the passage is saying. It is amazing how much can be learned from a passage and how much more clearly its meaning can be grasped by this simple use of an English dictionary.

It may well be however that none of the material found in the dictionary answers our questions well or in a satisfactory way. The dictionary is a starting point for our study, not an end point. If the passage includes names or places, look them up in the Bible dictionary as well. In either case we have yet to go to our concordance and to pursue Scripture directly itself. This we will have to take up more fully in our next article, D.V. 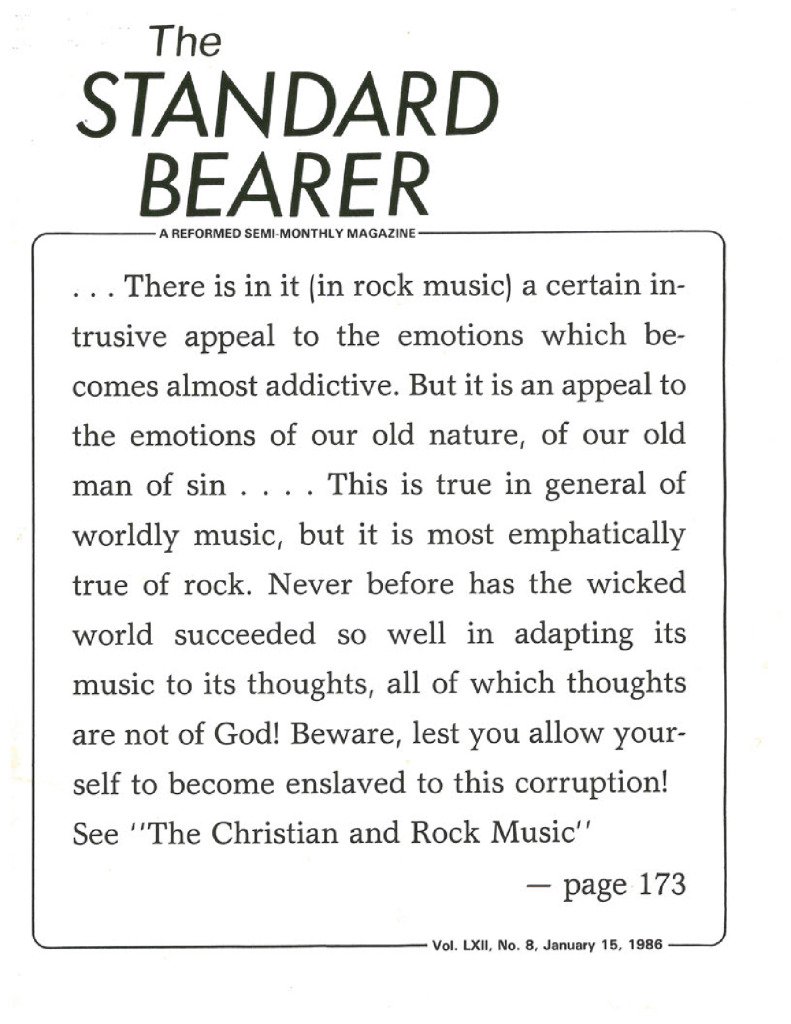