Who Made God? Searching for a Theory of Everything, author Edgar Andrews.

Who Made God? Searching for a Theory of Everything, author Edgar Andrews.

Mr. Looyenga is a member of the Faith Protestant Reformed Church in Jenison, Michigan.

Who Made God? Searching for a Theory of Everything, Edgar Andrews. Evangelical Press, 304 pages, hardcover. $17.95. Reviewed by Brendan Looyenga.

Atheistic humanism, with its twin gods of science and philosophy, rules the day in academic circles the world round. The cornerstone of this movement is logical skepticism, which has been largely directed at the question of God’s role in creating the material world, in an effort to undermine any need for His existence at all. Both this movement and its chief proponents are key targets of the book Who Made God? Searching for a Theory of Everything, written by English scientist and Christian apologist Edgar Andrews. While the author’s name may not be widely recognized in the United States, those who examine Dr. Andrews’ past career will immediately notice his well-publicized debates in the UK with renowned atheist and scientist Richard Dawkins. Commenting on these and other encounters with the icons of atheism, Andrews states that “Dawkins and his fellow ‘new atheists’….wield it [skepticism] like a sword—drawn from the twin scabbards of science and philosophy.” This statement very appropriately captures the heart of a movement intended to decapitate God as the head of creation by reducing material existence to the random happenstance of physics and chemistry.

In large part, the atheist worldview continues to gain ground because modern society has ceded the rights to interpret scientific data to those who would use it to eliminate the need for a creator God. In both secular and (sadly) religious circles today, scientific evidence has been directed to understanding nature in terms that separate it entirely from the concept of creation. As the subtitle of the book points out, the vision of many contemporary scientists is to explain “everything” in a nicely wrapped package of well-studied theories and tidy mathematical formulas, entirely devoid of a sovereign God who creates and upholds these natural laws.

Starting with recent attempts to unify all of physics into a single “theory of everything,” and then proceeding through arguments based on cosmological phenomenon, sociology, natural law, and evolutionary theory, Andrews carefully dissects many of the leading arguments of the day that claim to have disproven the existence of God. Who Made God? is a delightful combination of Christian apology and insightful scientific commentary presented in a witty narrative of classic English humor that makes the book both informative and easy to read. Though Dr. Andrews is by training an engineer/ physicist, his grasp of other relevant disciplines such as modern philosophy, sociology, and molecular biology— and his ability to explain them in comprehensible lay terms—is thoroughly satisfying.

While a number of the arguments that Andrews frames in his book may be familiar to those who are acquainted with the Intelligent Design (ID) movement, he is at pains to emphasize that he does not subscribe to this movement. Furthermore, Andrews goes so far as to express disappointment in a number of prominent ID authors, including Michael Behe, pointing out that the movement is not based on a desire to validate the biblical account of creation, but rather a rational critique of modern evolutionary theory. Though Reformed Christians can—and perhaps should—glean some important points from ID, it must be clear that this movement is neither inherently God-affirming nor solidly founded on scriptural principles of creation.

Among the different arguments that Andrews employs, the most engaging to read are his discussions on the nature of science and what it can actually tell us about origins of the physical world. In this discussion, he makes the following statement:

Far from explaining everything, science actually explains nothing. What science does is describe the world and its phenomenology in terms of its own specialized concepts and models—which provide immensely valuable insights but become increasingly non-intuitive as we dig ever deeper into the nature of physical reality…although scientific theories advance our understanding of the way things work in our universe, they seldom, if ever, trace our experiences and observations back to a priori concepts that need no further explanation. Indeed, in their search for unification they often lead us to profound and inexplicable mysteries… (pp. 30-31).

These “mysteries” must certainly include some of the more arcane concepts of physics such as particle entanglement and space-time curvature, which readily attest to the non-intuitive character of what are now considered to be well-established, experimentally-sound facts. Andrews uses these examples to point out the hypocrisy of atheistic scientists who argue strenuously that God cannot exist because we cannot “sense” Him. These same scientists discount the possibility of a spiritual realm since it cannot be measured, though they readily accept the strange realities of modern physics that actually seem to run entirely counter to our five senses.

So what of science and its immensity of data? Can it be used in any way to answer the question of whether God really exists? Rather than starting from scratch and asking science or philosophy to provide a logical need for God, Andrews instead approaches these questions by beginning with the assumption that the God of the Bible does exist, and then asking whether the record of science is consistent with this “hypothesis of God.” The answer he ultimately comes to is that the record of science is more consistent with the predictions one would make based on Scripture—which assumes the existence of a true creator-God—than the predictions one would make based on the atheistic assumption that God does not exist.

While he readily admits that this approach may be dissatisfying to those who would insist that science must prove God’s existence de novowithout any assumption that this is in fact true, Andrews makes no apologies for his insistence that a defense of God’s existence must start with a biblical definition of God. Those who are familiar with the doctrine of general revelation will immediately appreciate the value of Andrews’ arguments, as his approach is more consistent with this doctrine than other historical attempts to “prove God” by such luminaries as Thomas Aquinas and RenÃ© Descartes, who both failed to recognize that God’s existence cannot be proven by philosophy or science apart from faith and God’s inspired Word.

While Who Made God? is theologically orthodox on most counts, it must be pointed out that Andrews does not directly address the issue of the creation record in Genesis 1-2. Though this may raise flags for some readers, further research on this issue indicates that Andrews’ omission was intended to avoid potentially distracting doctrinal discussions rather than to cast doubt on the authenticity of Scripture.¹ His opposition to non-literal interpretations of Genesis is underscored by unabashed critiques of the theistic evolutionary position held by well-known Christian scientists including Dr. Francis Collins, who serves as the current director of the National Institutes of Health and recently authored the book The Language of God.² Because Collins’ book has been widely lauded as the solution to reconciling the Christian faith with modern science, those interested in finding an alternative—and more biblically satisfying—answer are encouraged to read Who Made God?

² Collins, Francis S. The Language of God: a Scientist Presents Evidence for Belief. Simon and Schuster. 2006. 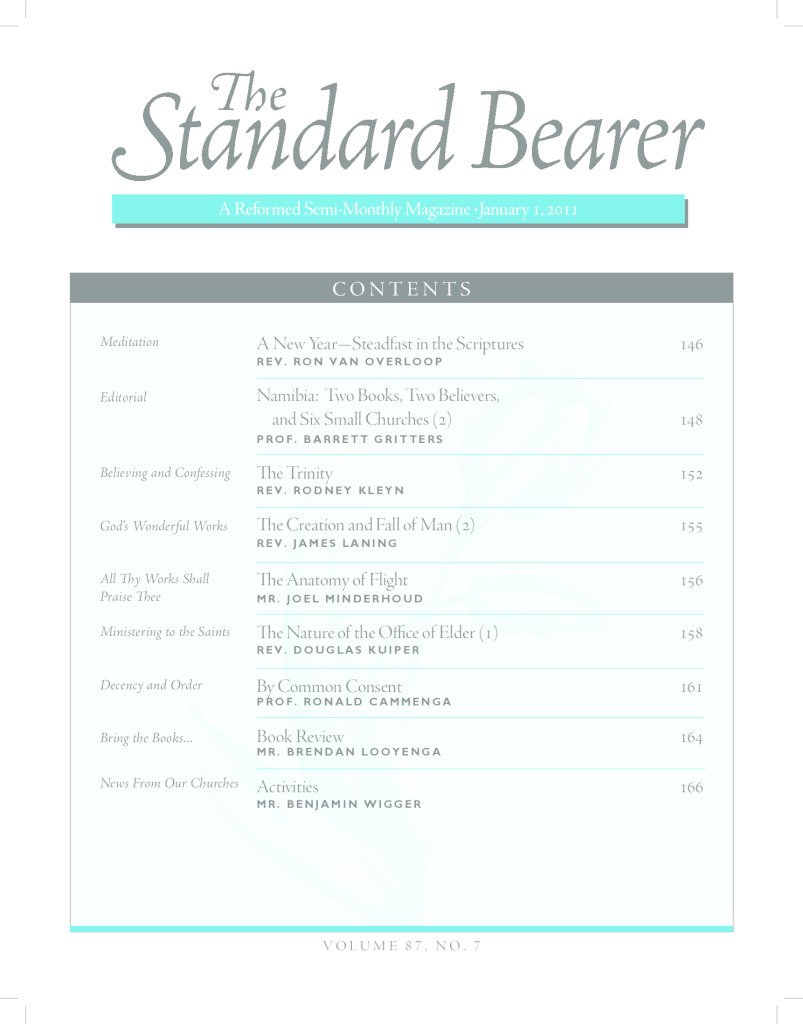