The Turning of the Screw

The Turning of the Screw

The cause for the Christian education of our children is under attack. At times the attack is more open than at others. Only recently the voters of Michigan turned down a certain “voucher plan” in which the state would give to each parent a “check” which could be “cashed” at whatever school such parent would have his child educated. This, of course, could be applied also to any Christian school for Christian education. Though the Christian schools of this area generally supported the plan, we did oppose it. We were convinced that it would give the government also ultimately the control of the schools which received such vouchers.

Now other threats have arisen. I call your attention to two: the attempt of the IRS to force schools to prove that they are non-discriminatory or lose their tax-exempt status; and, though unrelated, the events of recent months in Jonestown. Many articles have appeared in many church papers and magazines about the IRS plan. Human Events, Dec. 9, 1978, summarizes the position of the IRS:

Here is what the IRS is proposing. If a school was “created or substantially expanded” at or about the time of public school desegregation in the community and has little or no minority enrollment—if less than 20 per cent of the percentage of the minority population in the community served by the school—then this school is “reviewable.” Minority is defined as: blacks, Hispanics, Asians or Pacific Islanders, and American Indians or Alaskan natives.

Once a school has been categorized as “reviewable,” in order to retain its tax-exemption or to receive one—although the Congress has literally said nothing on this subject—the school must prove that it is “racially non-discriminatory” by showing the existence of at least four of the five following factors:

1. Availability of and granting of scholarships or “other” financial assistance on a “significant” basis to minority students;

4. Employment of minority teachers or professional staff, or

5. Other “substantial” evidence of good faith, including evidence-of a combination of “lesser activities,” such as:

—Continued and “meaningful” advertising programs beyond the requirements of Revenue Procedure 75-50, or “contacts” with minority leaders inviting applications from minority students;

—Participation with integrated schools in sports, music, and “other” events or activities;

—Minority “participation” in the founding of tire school or current minority board members.

. . . Although at first reading the law seems to offer no threat to Christian schools organized long before desegregation of public schools, Dr. Michael T. Ruiter, director of Schools International, dissents. The “position of our Christian schools against racial discrimination is well documented, but for many of us who have always understood that the American system was ‘innocent until proven guilty’ this is objectionable.”

Since the proposal has been made public, thousands of letters have flooded the office of IRS Commissioner Jerome Kurtz expressing concern or outright disapproval. Gary North of Durham, North Carolina, is quoted by the Presbyterian Journal as saying that this represents “a desperation move by the secular humanists in the public educational establishment to protect their monopoly.”

. . . George Orwell’s 1984 and the specter of “big brother” government encroaching upon us looms ever nearer.

The proposed ruling appears indeed to treat schools as guilty unless and until they prove themselves to be innocent—contrary to all the common understanding of justice in this country. But even worse, there is the threat to the “religious freedom” in this country. If a school is compelled, under the guise of “racial equality,” to hire a number of minority teachers, have a number of minority students, elect a number of minority board members, what of our religious principles? Will schools be compelled to do this—even though such can not subscribe to the constitution (requiring agreement with the three forms of unity)? This appears to be the case. Religious freedom is shoved aside while big government insists who can teach, who can attend the schools, who must serve on the school boards.

The threat is not so terrible at present insofar as it only threatens loss of tax-exempt status. I am convinced that we can continue without such tax-exemption. However, any reasonable person can understand that government is not going to stop with this. Soon these same requirements may be demanded if a school is to continue to operate. That is where the “crunch” will be coming.

In the meantime, we ought not to sit idly by. Though the hearings on this IRS proposal should be over by the time you read this article, we can still make known our own convictions on this. Let each write his congressman and senator. Better late than never. And write the Director of Internal Revenue, Internal Revenue Building, 1111 Constitution Ave., N.W., Washington, D.C.

The second threat to our schools, and also churches, arises from the event which took place in Guyana—the murder of a congressman and of newsmen, and the following mass “suicides.” Recently, an article appeared in the Grand Rapids Press, Dec. 6, 1978 entitled, “Backlash Against Religion Feared in Wake of Jonestown Tragedy.” The article states in part,

Fear of a backlash against all religions has spurred some leaders of major denominations to come to the defense of smaller, fringe groups in the aftermath of the Jonestown tragedy. Some officials say that a wave of investigations, new laws, financial restrictions and public hostility against the small groups could expand into widespread reaction against all sects. A few incidents have already been reported.

“One man’s faith is another man’s fraud,” said the Rev. Dr. Dean Kelley, an official in the National Council of the Churches of Christ, who added, “I’m afraid it’s going to be open season on the so-called cults.”

Elder Neal A. Maxwell of the Church of Jesus Christ of Latter-Day Saints recently said that a new form of paganism—which he called “irreligion”—might soon become the state of religion. He added, “This new irreligious imperialism seeks to disallow certain people’s opinions simply because those opinions grow out of religious convictions.”

What has this to do with our churches and schools? One can sense a certain mood in the country which suggests less and less tolerance toward religion—especially when it is contrary to that commonly held. There seems to be a questioning of the “right” to maintain small churches and little organizations. But worse, there seems to be increasing the denial of the “right” of parents to instruct their children. In the Guyana affair, commentators who conceded that it was an individual’s “right” to believe as he would, yet insisted that no one has the “right” to force those beliefs upon his children. The argument seems defensible in the Guyana affair. What “right” do parents have to teach their children an obligation to mass suicide when the time comes? What right have they to command their children to swallow poison? Obviously, none. But I am rather certain that this whole argument is going to be used also against our Christian education of children. It will be said that we have no “right” to separate our children from the rest of those within the country; that we have no right to instruct (“brainwash,” some say) our children in the truths we hold dear. It is being said more frequently that children should be confronted with the various alternatives—and allowed to choose for themselves.

Indeed, the days of the antichrist are at hand. This ought to impress upon us the urgency of teaching our children faithfully while we yet may in relative freedom. Such opportunities may not long be given us.

Another case of attack against Christian schools appears rebuffed for the time being. As reported in the Presbyterian Journal, Nov. 22, 1978, the case went as follows:

Members of the Kentucky Board for Elementary and Secondary Education have unanimously voted to appeal an Oct. 4 ruling limiting their jurisdiction over private Christian Schools.

In the ruling, Franklin Circuit Court Judge Henry Meigs had stated that regulation of such schools by state board, except for minimum tire, health, safety and attendance requirements, violates the state and federal constitutions.

Henry Pogue Jr., who chairs the board, indicated that the case might eventually have to be taken to the U.S. Supreme Court because of the issues involved.

The controversy arose last year when state officials said children attending unaccredited Christian schools are considered truants and their parents are subject to criminal prosecution. The Kentucky Association of Christian Schools filed a suit against the state agency, and Judge Meigs issued a temporary injunction against the state last year. His recent ruling made the injunction permanent. 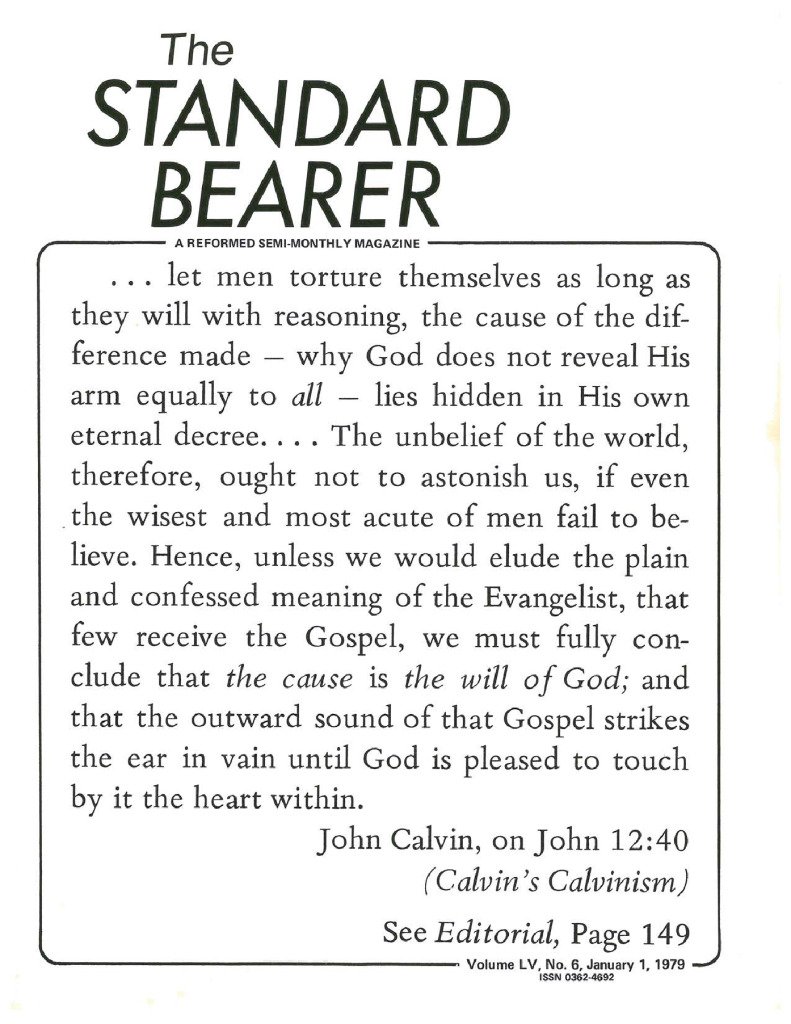