Among various things one can consider in foreign missions, there is this significant question: “What is the goal of missions?” Many, varied, and sometimes erroneous are the answers to that question in books about missions.

Prof. Robert D. Decker, now emeritus professor of Practical Theology in the Protestant Reformed Theo­logical Seminary, gave an answer to that question in an article at the conclusion of his thorough series on “Mis­sionary Methods” in the Standard Bearer in April 1985. He wrote that “certainly in all mission work the goal must be the gathering of the elect out of the nations into the Body of our Lord Jesus Christ as the Body of Christ comes to manifestation in the church institute.”1 In the same article, he repeated his answer that “our goal must be to organize believers and their children into manifes­tations of the Body of Christ.”1

This echoes the Belgic Confession in Article 30, where it sets forth what constitutes a church institute, which is the goal of missions:

We believe that this true church must be governed by that spiritual policy which our Lord hath taught us in His Word; namely, that there must be ministers or pastors to preach the Word of God, and to administer the sacraments; also elders and deacons, who, together with the pastors, form the council of the Church: that by these means the true religion may be preserved, and the true doctrine everywhere propagated, likewise transgressors punished and restrained by spiritual means: also that the poor and distressed may be relieved and comforted, according to their necessities.

In agreement with that goal of missions and with what constitutes the Christian church institute, an experienced Presbyterian missionary, Dr. John M. L. Young, further described the character of that newly formed church insti­tute. He wrote that the goal of missions is “is to establish churches with converts in their communities, organizing them under the oversight of their officers…. The new churches… must grow as self-governing, self-supporting, and self-propagating indigenous institutions.”3 This description of the goal of missions is not unique to Dr. Young, but is one illustration among many of the grow­ing understanding among Reformed and Presbyterian churches through the last century to the present of the “three-self formula” in foreign missions.

This is the same understanding that our PRCA has developed in many decades of foreign mission work, and which our PRCA missionary in the Philippines, Rev. Daniel Kleyn, expressed previously in a series of articles in the Standard Bearer about the practical ap­plication of the three-self formula. Concerning the goal of foreign missions and the three-self formula, Rev. Kleyn explained that the goal is the

establishing of indigenous churches…. From the very outset, we should strive to lay the groundwork for churches that can be independent and are able to stand alone. In a word, our goal is churches that are self- governing, self-supporting, and self-propagating.4

In response to this, there may be a concern about whether this three-self formula of self-governing, self-supporting, and self-propagating is actually valid, especially in cross-cultural and cross-economic settings. Is the PRCA in her foreign mission work embracing something just because others with more mission expe­rience have embraced it? Has the PRCA followed this three-self formula in a negative reaction to frustrations or bad experiences in past foreign mission work? Or, is there biblical and confessional warrant to the three-self formula that demands that the PRCA continue to em­brace it and, accordingly, to conform her mission meth­ods, goals, and labors?

The three-self formula came into ecclesiastical dis­cussion and understanding in the Protestant church world in the late 1800s and early 1900s. This was the result of the mission labors of Rufus Anderson, a Congregationalist, and Henry Venn, an Anglican. While church historians do not agree about which one of the two was the first to coin and to teach the three-self for­mula, they do agree that the two were equally instru­mental in bringing this formula into the ecclesiastical consciousness of Protestant churches, para-church for­eign mission societies, and missionaries engaged in for­eign mission work.

Henry Venn understood the three-self formula as self-governing, self-supporting, and self-extending. Venn, in application of the three self-formula to mis­sions, emphasized that missionaries need to understand that they are temporary, not permanent, workers in their respective fields. Missionaries were encouraged to labor diligently toward the goal of indigenous churches carrying on the work of the church on their own.

Similarly, Rufus Anderson in his book Foreign Mis­sions: Their Relations and Claims (1869) emphasized the same three-self formula and its practical implica­tions, except that he used the term “self-propagating” instead of Venn’s “self-extending.”

In support of the pioneering thought of Venn and Anderson, John L. Nevius explained the importance of three-self formula understanding in foreign missions through his book Planting and Development of Missionary Churches, which was originally a series of arti­cles in the periodical “Chinese Recorder” in 1885. His book asserted that the principle of the three-self for­mula must be implemented in missions over against the methods and resulting problems and paternalism that characterized the “old system” of foreign mission work in the 1800s.

Then, Roland Allen, an Anglican missionary in Chi­na and in Kenya, wrote his influential books on mis­sions—Missionary Methods: St. Paul’s or Ours (1912), Missionary Principles (1913), and The Spontaneous Expansion of the Church (1927). By these publications he also examined the common methods of foreign missions and concluded that faithful missions needs to em­brace the three-self formula for the growth and health of indigenous churches.

In the next article, we will begin to look at a few examples. 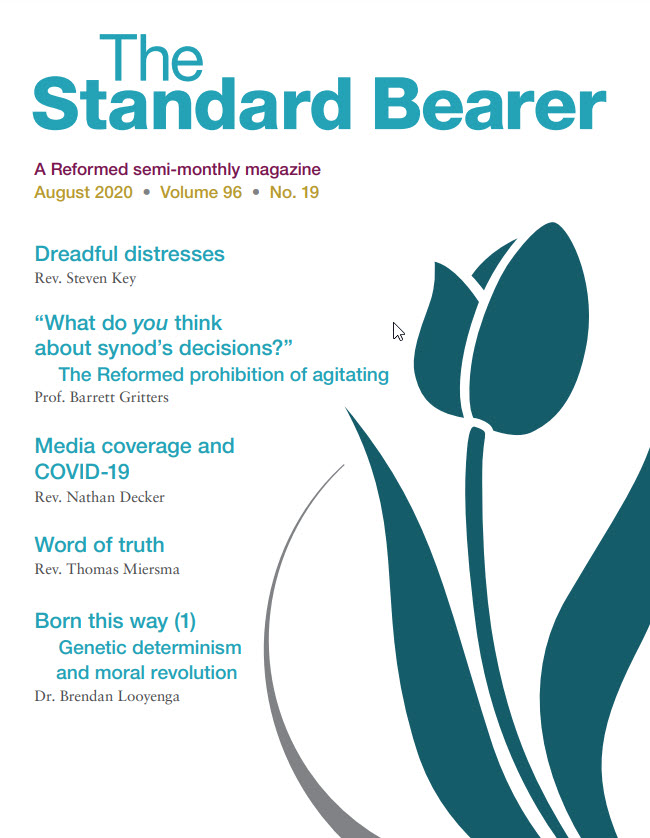