Was the Tempter Satan?

Because of your commitment to excellence in exegesis, I’d like to ask that you consider addressing the matter of Satan in Genesis 3. It is commonly taught that it was Satan who deceived Eve, using the serpent. Yet there is no specific reference to Satan in the passage. Where did this teaching originate? I know Revelation refers to Satan as a serpent, but I cannot think of any other passage which gives us reason to believe Satan was the tempter in Genesis 3. What exegetical method or manner of hermeneutics has led to this teaching? Have we ruled out the possibility that God, in His own sovereign will and purpose, and for His glory, might have created the temptation?

It is true that Satan is not mentioned in Genesis 3.

Nevertheless, Scripture elsewhere teaches that Satan was the tempter in the fall of man as revealed in Genesis 3. There is his name, “old serpent,” with the description, “which deceiveth the whole world,” inRevelation 12:9, which is unmistakable.

In addition, John 8:44 calls Satan the “murderer from the beginning” (the Greek is ‘killer of humanity’) and original liar, again clear identification of the real tempter in Genesis 3.

If the devil as a personal being was not using the serpent, how can it be explained that a mere animal spoke and tempted humans?

To say that God “created the temptation” is vague. Does this mean that He Himself tempted Eve to sin? This would contradict James 1:13 and make God the author of sin.

It is true that the temptation and Fall occurred under God’s sovereign control and according to His decree. God is God, also regarding sin. He realized His decree concerning the Fall, with Christ as the goal, in such a way as to maintain the full responsibility of Satan, Adam, and Eve, while remaining blameless Himself. Indeed, He hated the deceit of the devil and the faithlessness of the human couple. 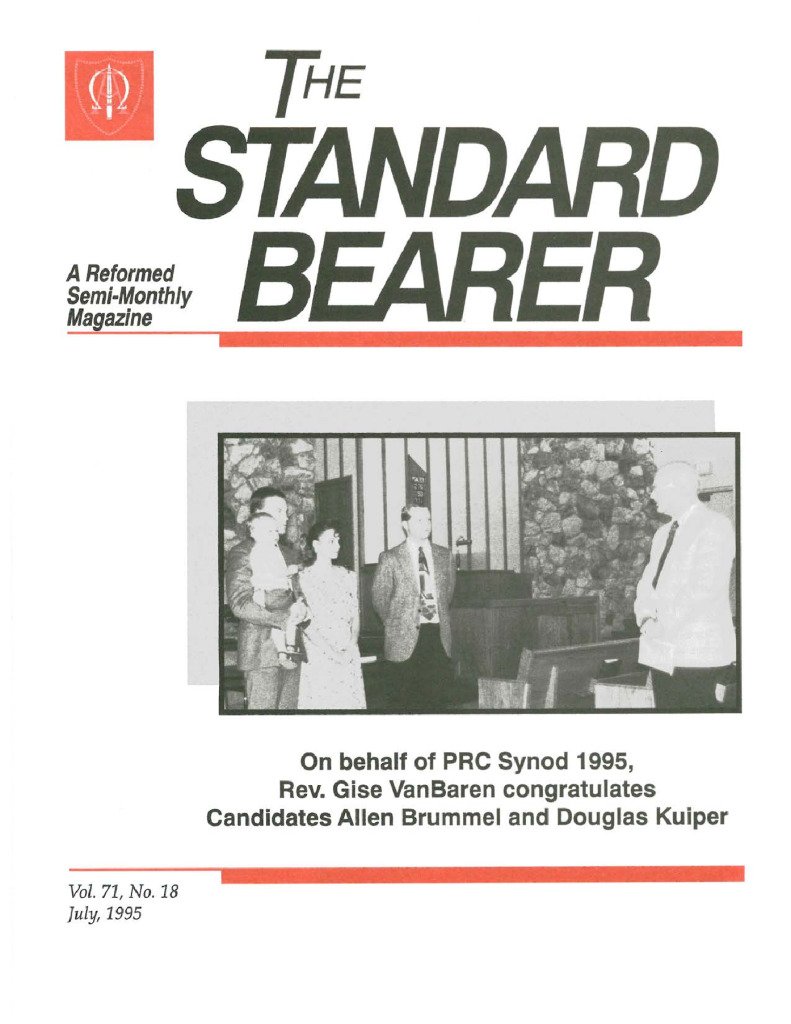