The New Separation from the Heathenism of Media

The New Separation from the Heathenism of Media

In the previous issue of this magazine there appeared an article from my pen that bore the title “Israel’s Sins.” The title should have been the one appearing above this writing.

The subject dealt with was the whoredoms and idolatry of the people of Israel in the plains of Moab, their joining themselves to Baal-peor and the subsequent death of twenty four thousand of their number by the fire of God’s anger that flamed against them.

We must now state and explain the significance of this event. The people of Israel, as the army of God, were about to address themselves to the task of warring God’s warfare for the possession of the promised land. The performance of this task had to be a venture of faith. It had to be undertaken in the assurance that the battle is the Lord’s and that the victory to be achieved is His gracious gift. Moreover it was a task that had to be performed under the impulse of the love of God. But there were too many in the camp who were devoid of true faith. Men they were who denied God in their hearts and who lusted after the things of this earth and the pleasures of sin connected with the worship of idols.

With the presence of this element in the camp, the army of God would continually be exposed to the curse. There would be little inclination on the part of such people to wage a war of extermination also against the devil-gods infesting Canaan. It was to eliminate this element, or at least to so diminish its number as to render its influence negligible, that God so arranged His providence that the Midianites in collaboration with Moab, acting on the counsel of Balaam, sent their daughters into the camp of Israel to invite God’s people to the sacrifices of their gods. The call was heeded. A great number perished by the plague. So was the army of God freed from libertinism in the leaders, and hypocrisy in the small, from all the mingling of hallowed festive service, with seductive and corrupting feasts, in a word, from the heathenism of Midian.

This event had significance in still another respect. The Lord through Moses had over and over cautioned His people against fraternizing with the heathen and serving their gods. He had told them that such practices would without fail lead to disaster. The old generation had been provided with proof that this was no idle threat. In consequence of their worshipping the golden calf at Mount Sinai, many of them had been slain. The terrible judgment had made a deep impression. We do not again read of this generation involving themselves in this sin. But the Israel encamped in the plains of Moab was a new generation. Could it be that time had so dimmed their recollection of the catastrophe at Sinai, that they no longer trembled at the thought of it, and that thus the sin that had called forth this judgment had lost for them some of its heinousness? It would seem so, judging from the ease with which they heeded the call of Moab to idolatrous worship. So the Lord demonstrated also to the men of this generation that religious apostasy leads to certain ruin. The lesson was taken to heart. The army of God that invaded Canaan was an army purged to a large extent from idolaters and one that trembled before the command, “Thou shalt have no other gods before me.” The task that had to be performed—the extirpation of the Canaanites and the destruction of their idolatrous worship—called for just such an army. It is worthy of note that the generation by which the conquest of Canaan was achieved did not serve idols and that it was not until after this generation had passed away that the nation again committed this sin. We come upon this notice in the book of Judges (2:7-12): “And the people served the Lord all the days of Joshua, and all the days of the elders that outlived Joshua, who had seen all the great works of the Lord, that he did for Israel. And Joshua the son of Nun died. . . . and also that generation were gathered unto their fathers; and there arose another generation after them, which knew not the Lord, nor yet the works which he had done for Israel. And the children of Israel did evil in the sight of the Lord and served Balaam.” 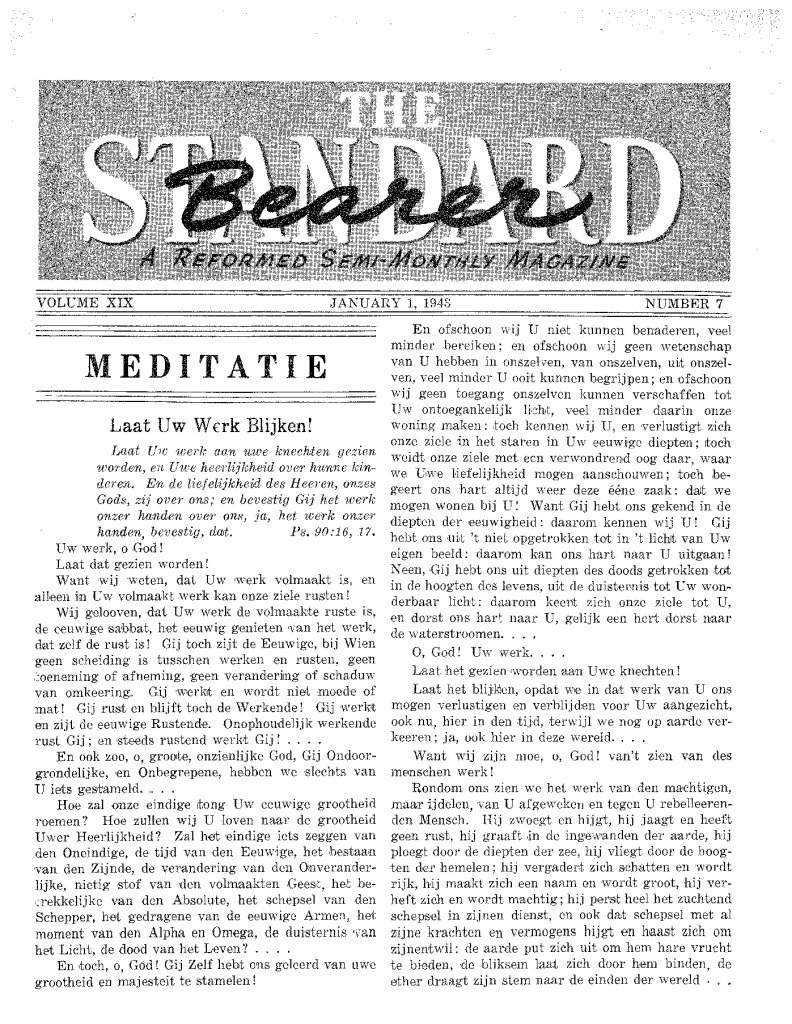