Rev. Haak is pastor of the Protestant Reformed Church of Lynden, Washington.

(Note: The outline of the Book of Ruth, which is begun here and will be carried on in several subsequent issues of the SB, was prepared by Rev. Haak for use in Lynden’s Ladies’ Bible Study Society. At our request he submitted the outline to us “as is”—that is, without any revision for a larger readership. It seems to us that it can serve a useful purpose, in that form, in our Standard Bearer, for other societies and Bible Study groups which choose to study this book of the Bible.)

The story of Ruth took place at the time “when the judges ruled,” and thus is part of the period of the Judges (the time between Joshua and the conquest of Canaan, 1450 BC, and Israel’s cry for a king, the first of which was Saul, 1050 BC.) Exactly when did the history of Ruth take place during Judges? There are two major views. Some say that Ruth lived during the days of the Midianite invasions and was thus a contemporary of Gideon (Judges 6). The Midianites would invade Israel during the harvest season, and this would explain the famine that caused Elimelech to leave the country. Others place Ruth near the end of the period of the Judges because of the genealogy given in Ruth 4:18-22. If there are no missing links, Boaz would be David’s great grandfather, and thus Ruth would have to live at the end of the time of the Judges. This is probably correct.

The human instrument or author (unknown) evidently lived and wrote this history sometime during the reign of David. It appears that David was well known, and the book could conceivably have been written to fill in the history of David’s genealogy. That the book was actually written sometime after the life of Ruth herself is also indicated in that the author feels he must explain the custom of ratifying a legal transaction by giving up one’s shoe (Ruth 4:7). This custom must have been unknown to the readers of the author’s time.

Significance of the Book

1. It traces the line of Christ, specifically the line of David, showing David’s descent from Ruth the Moabitess. Repeatedly the Old Testament Scriptures show the marvel of Gods preserving the line of Christ (seed of the woman, Gen. 3:15) in humanly impossible ways. The Savior comes from God’s grace.

2. It shows the universality of Christ’s church. Ruth is a type of the gathering of the Gentiles in due time to Christ, even as we are grafted in (Rom. 11).

4. It teaches us the working of God’s providence as He works all things together for good to them that love Him. Careful study will give us an eye to see Gods fatherly providence in our private concerns, and acknowledge God in all our ways (I Sam. 2:7, 8; Ps. 113:7-9).

A. Vss. 1-7—Introduction and setting to the book

B. Vss. 8-18—Ruth’s determination to stay with Naomi

Chapter 4—The marriage of Boaz and Ruth

Concordance of the Bible (Young’s, Cruden’s)

Matthew Henry’s Commentary on the Bible

1. Read the entire book of Ruth in one sitting. Do you see in it the five points under “significance”? Do you find other major themes in the book? Why did the Holy Spirit include the book of Ruth in the Bible?

2. Compare the account of Ruth (the spiritual climate of Boaz, Naomi, Ruth) with the account of Samson (Judges 13-16), or with the story of Micah’s image (Judges 17, 18). Both give us a glimpse of life during the time of the Judges. How do they differ?

a. What do you know about the period of the Judges? That is, what are its distinguishing characteristics?

b. Where is Moab? Bethlehem? What is an Ephrathite? 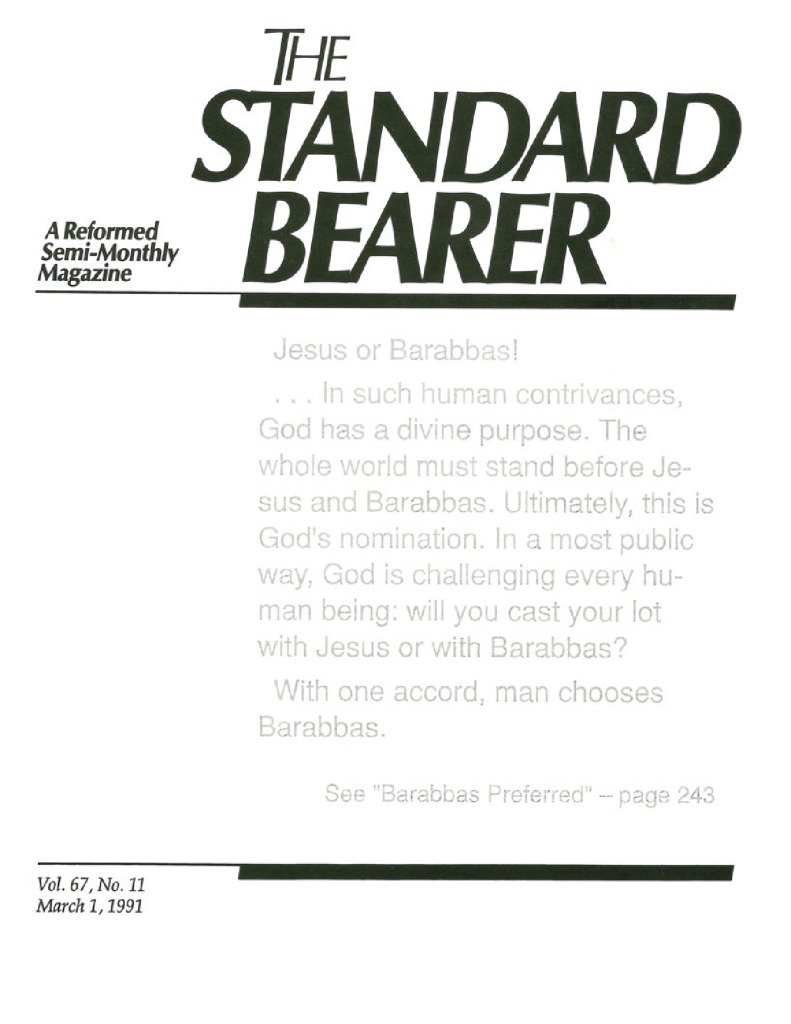