Classis West met in South Holland on March 5 and 6. Eleven ministers and eleven elders attended as delegates. Rev. B. Woudenberg opened the meeting by speaking on Ephesians 4:7, 8. Rev. W. Bekkering presided over the sessions of Classis.

Classis treated an appeal, an overture, and a discipline matter. An appeal of a consistory’s decision was declared illegal on the ground that it had not been finished in the minor assembly according to Article 30 of the Church Order. A brother’s overture to Synod that “the Synod of ’75 study, evaluate, and correct the present Constitution of the Mission Committee of Synod” was sent on to Synod. A consistory’s request for advice to proceed with the second step of censure was dealt with in executive session.

Classis received reports from several committees. The Reading Sermon Committee (Edgerton consistory) reported that “there are a number of sermons out for which the committee has no record. It is suggested that each church that has sermons send the following information to Rev. J. Slopsema: the catalogue number of each sermon, the text, the author, and the person responsible for these sermons on loan.” The Church Visitors reported on their visits to all the churches of the West in the past year.

Subsidy requests from seven churches were received, totaling $32,420. These were sent on to Synod with Classis’ approval, except for one request which Classis rejected. Classis also recommended to one church that it raise its pastor’s salary.

Classis adjourned about 2:30 P.M. on Thursday afternoon. Classis, will meet next in Isabel, South Dakota on September 3, the Lord willing. The cost of Classis was $2454.85. 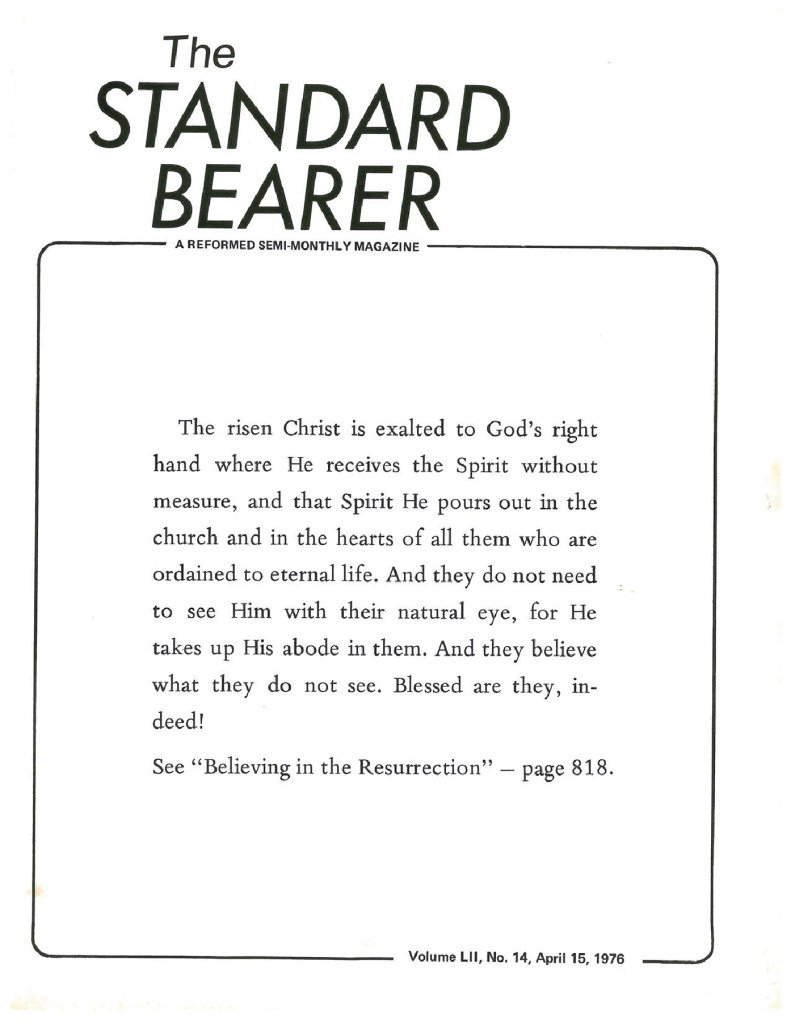