On November 16, 1993, at a White House ceremony largely ignored by the secular press, President Clinton signed into law the new Religious Freedom Restoration Act (RFRA). Although the bill was supported by a smorgasbord of religious organizations of every stripe, it took almost two years of political maneuvering and debate before both houses of Congress agreed upon the final language of the federal statute.

Church/state scholars and religious leaders have hailed the new law as a significant measure insuring religious freedom in this country.

The official title for the law includes the word ‘”Restoration” because its sponsors sought to restore religious freedoms “lost” in the 1990 Supreme Court case of Employment Division v. Smith. It was the consensus among court watchers that the narrow (5-4) Smith decision effectively Stripped the First Amendment’s “free exercise” clause of any meaning full protection for religiously motivated activity.

In the somewhat unusual Smith case, two members of the so-called Native American Church were fired from their jobs and later denied unemployment benefits because they admittedly used ‘sacramental’ peyote (an illegal drug derived from cactus plants) during a sanctioned religious ceremony. The Court majority held that since the state law against drug use was “facially neutral,” the Native Americans were not exempt from the law even though it allegedly interfered with their religious ceremony that traditionally incorporated the use of peyote.

Although the sponsors of RFRA have little interest in the religious use of illegal drugs, the Smith decision was nevertheless of dire concern because the Court majority arguably abandoned the traditional “compelling interest” test for the governmental interference in religious activity when the challenged law is viewed as “facially neutral” toward religion.

Within months of the notorious Smith decision, religious leaders began sponsoring bills in the House and Senate to overrule legislatively the despised Smith ruling. RFRA does essentially that and arguably restores the freedom traditionally associated with the free exercise clause of the First Amendment.

RFRA essentially states that the state or federal government may not “substantially burden” a citizen’s free exercise of his religion, even if the burden results from an allegedly “neutral” law (one of “general applicability”), with one exception. This exception exists only when the government can demonstrate that the challenged law is both (a) “in furtherance of a compelling governmental interest,” and (b) the “least restrictive means” of accomplishing its alleged compelling interest. (See box above.)

The sponsors of RFRA contend that this new federal law will restore religious freedom because before the government can now “substantially burden” a person’s religiously motivated conduct, it must satisfy this two-pronged test.

In conclusion, under RFRA the government cannot interfere with a person’s religious beliefs or practice unless it has a “compelling” reason for doing so. In addition, the government must also prove that its goals under the challenged law cannot be achieved by some other means which would avoid such interference with a citizen’s religious conduct.

After lengthy debate, the Dutch parliament recently passed what has been described by the secular press as “the world’s most liberal euthanasia policy.” Although the legislation does not legalize indiscriminate mercy killing, the loose reporting requirements and vague guidelines, if followed, make it virtually impossible to prosecute doctors who engage in such activity.

The new guidelines provide that no legal action may be taken against a physician who assists a patient in dying who repeatedly and lucidly requests death when suffering from “unbearable pain.” The only exceptions are comatose patients and deformed newborns, where the physician presumably cannot obtain “repeated and lucid” requests for death. The maximum penalty for violating the law is a sentence of only 12 years.

Although tits new law gives the Netherlands the world’s most permissive mercy killing law, in reality euthanasia has been widely practiced by the Dutch for the last decade, even without government imprimatur. A recent report indicated that approximately 3,000 cases of euthanasia occurred annually in the Netherlands in recent years, representing2.1 percent of all deaths there. The report also disclosed that “accelerated clinical measures,” with or without request, resulted in an additional 8,800 deaths.

The Hemlock Society, Kevorkian supporters, and other “right-to-die” advocates in this country will undoubtedly be exploiting the Dutch legislation in their crusade to legalize mercy killings and assisted suicide in the U.S. and Canada.

The widely publicized California school-voucher initiative was soundly defeated by California voters last November. Initiative 174 – a proposal to give a $2,600 tax-paid voucher to every parent who enrolled a child in a non-public or private school – was vigorously opposed by teachers’ unions and their allies who spent in excess of $10 million in a TV campaign against the proposal.

Former Secretaries of Education William Bennett and Lamar Alexander strongly supported the measure, and the voucher concept was again widely debated in the secular press and education journals. Although the voucher proponents conceded defeat in California, they vowed that vouchers are the wave of the future for American education. Many other state legislatures, including Michigan and Illinois, are quietly assessing the merits of school “choice” and education vouchers.

School vouchers, once an ignored and despised alternative to tax-supported public schools, have recently gained surprising political viability because the concept has lately been endorsed by black educators and parents who argue minority children are locked into the notoriously deficient inter-city public schools.

(a) IN GENERAL. – Government shall not substantially burden a person’s exercise of religion even if the burden results from a rule of general applicability, except as provided in subsection

(b) EXCEPTION. – Government may substantially burden a person’s exercise of religion only if it demonstrates that application of the burden to the person —

(1) is in furtherance of a compelling governmental interest; and

(2) is the least -restrictive means of furthering that compelling governmental interest.

(c) JUDICIAL RELIEF. – A person whose religious exercise has been burdened in violation of this section may assert that violation as a claim or defense in a judicial proceeding and obtain appropriate relief against a government. Standing to assert a claim or defense under this section shall be governed by the general rules of standing under article III of the Constitution. 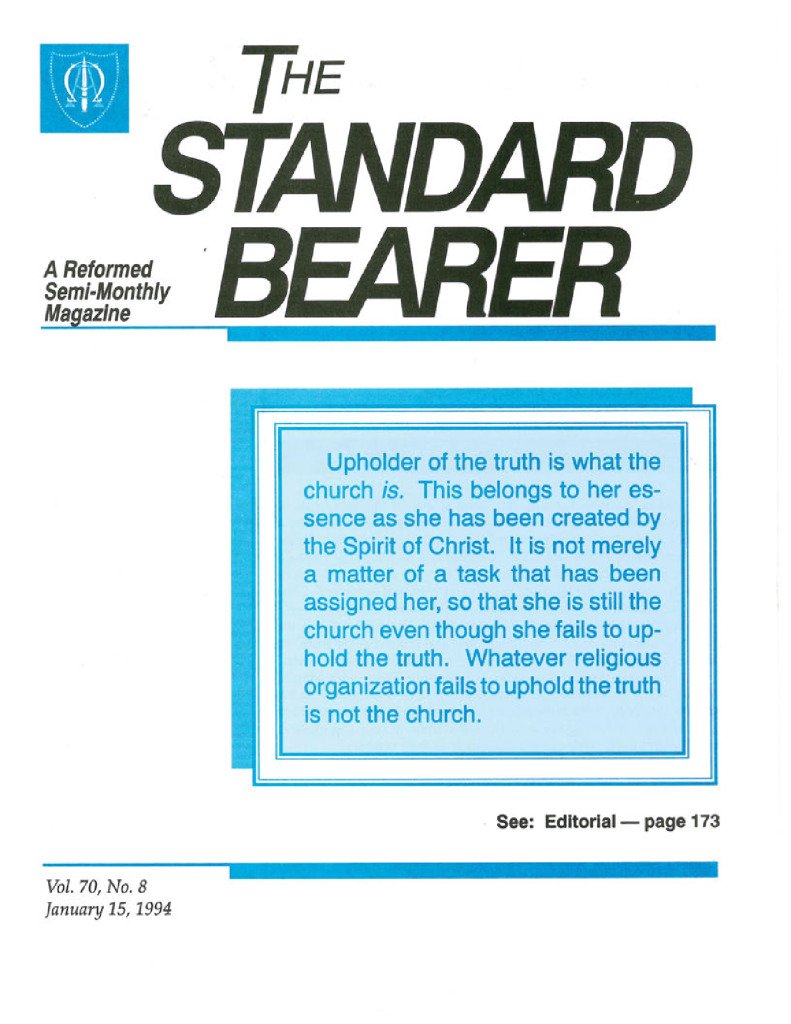