Dear Brethren and Sisters in our Lord Jesus Christ:

Here are two more photos for you. The first one was made at the Lord’s Day 17/4/1983 after the service, in the church. You see Rev. John A. Heys and Mrs. Heystogether with the Brethren and Sisters, and some of their children, from Wellington and Palmerston North.

Quite a few tears were shed.

Yours in the love of Christ, 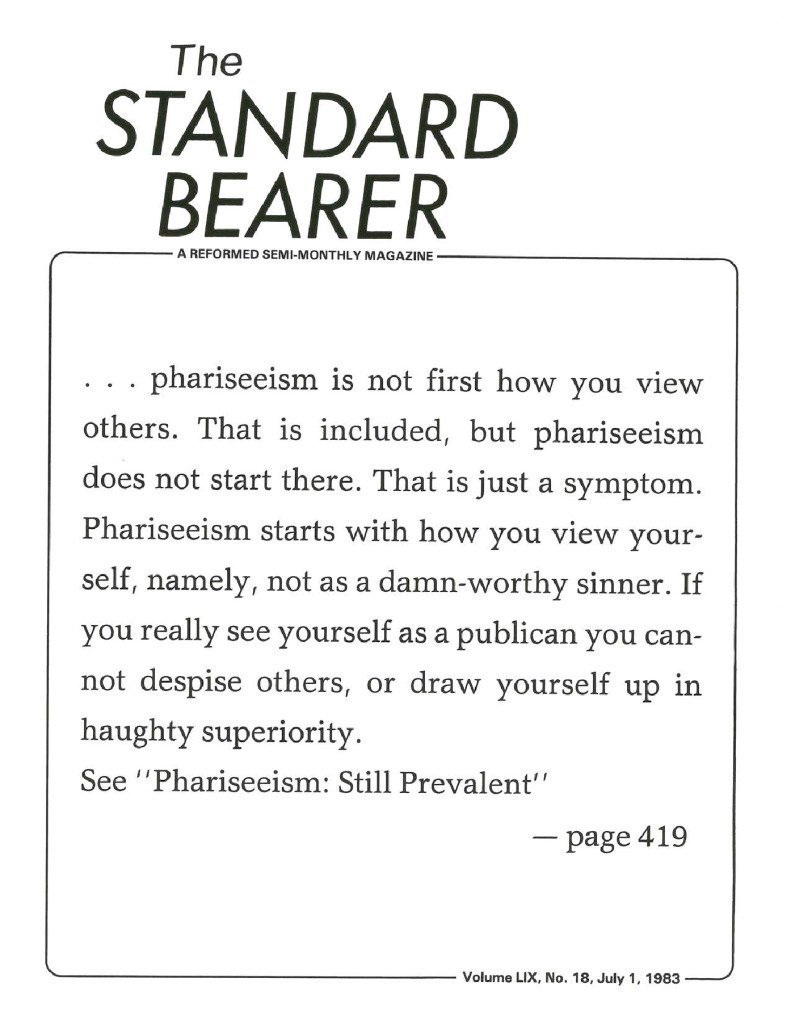