Once again we feature a few brief book notes on some new titles that are worthy of your attention.

This new title in the “Historical Series of the Re­formed Church in America” (No. 71) will be of value not only to those who have ties to Holland, MI (which Van Raalte founded) and to Hope College (of which Phelps became the first president), but also to anyone with interest in the challenges facing the Dutch Re­formed immigrants to this country, also when it came to Christian education.

This fascinating collection of ninety-four Van Raalte letters to Phelps reveals not only the personal nature of this “dominant” pastor but also the personal sacrifices he made to secure the start of Hope College. The editors perform a valuable service to the reader in explaining the context of and the events involved in these letters. The book is replete with pictures and sketches of prominent people and places related to this history. A valuable ad­dition to Dutch Reformed, West Michigan, and middle American history!

The above title is a significant reprint of the 1961 edi­tion by the same name with three new forewords by men presently involved with missions in Japan. The author was personally involved in Presbyterian mission work for 25 years, being one of the founders of the Presbyterian church in Japan (some 50 churches). Here he traces the history of the great spiritual battle between the power of Christ’s gospel and the power of the kingdom of dark­ness represented by the pagan Japanese government and the Shinto religion.

Young divides this history into three main parts: the mission of the Roman Catholic Church (the “first effort”); the mission of the Protestant denominations (the “second effort”); and the mission of the Evangelical Societies (the “third effort”). Throughout, this is the history of agonizing struggle and intense persecution. Yet, by the power of Christ and His gospel a faithful Reformed church was established in this land.

The book is enhanced by numerous pictures of key persons and places. 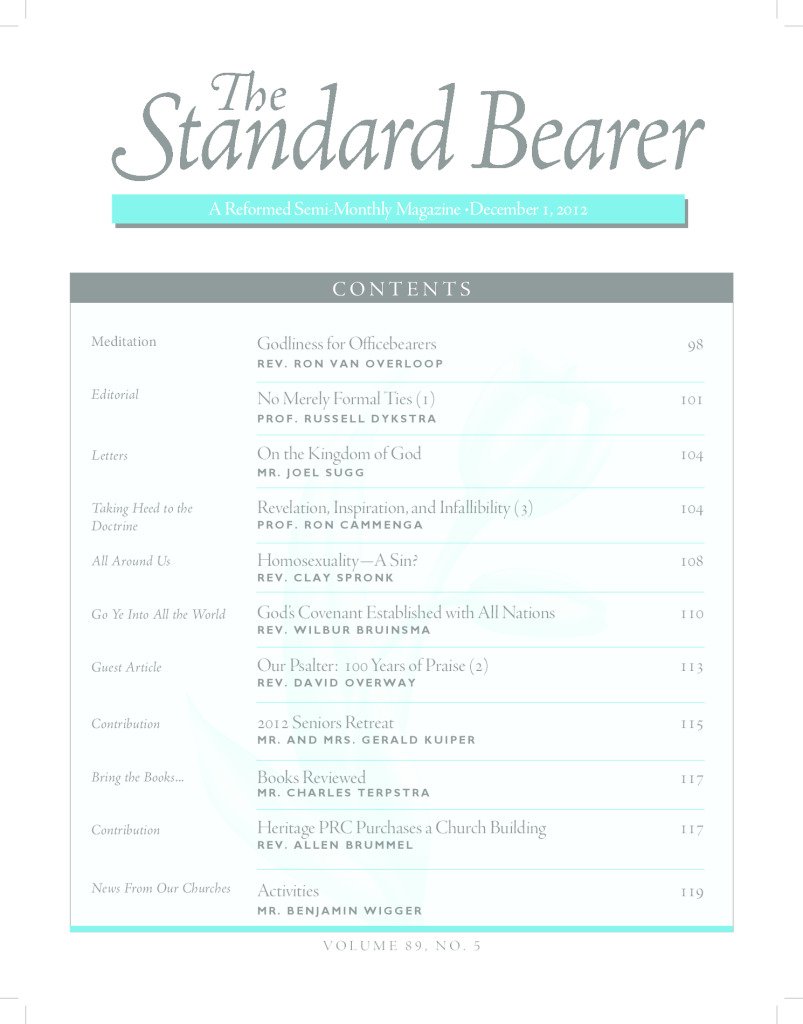