As we begin our study of the book of Judges, we should bear in mind that the events that are recorded in this book follow historically upon those that we examined in the book of Joshua. The Lord raised up Joshua as a leader who guided the people of Israel in their conquest of the land of Canaan and in their assuming their places given to each tribe by the casting of lots. The question arises: what happened to these people after Joshua died? The answer is given to us in this book called The Judges.

The Name of this Book

The Hebrew title of this book is Shophetim, the Septuagint has the Greek word Kritai, and the Latin Vulgate has Judicum, all translated by Judges. The name of the book then reflects upon those whom God has called to deal with Israel during the period following the death of Joshua. No one leader was given to Israel to replace Joshua. Rather, during the course of time, some fourteen leaders were called by God to meet the needs of His people. Eight of these judges are mentioned in this book as performing acts of deliverance: Othniel, Ehud, Shamgar, Deborah and Barak, Gideon, Jephthah, and Samson. Besides these, five more are mentioned as having judged Israel: Tolah, Jair, Ibzan, Elon, and Abdon. We usually add Eli and Samuel to this list, and though not designated as such in this book, they are mentioned inI Samuel 4:18 and I Samuel 7:15.

Why were these leaders called judges? Examining the contents of the book itself and considering the period of history covered in this book, we learn that it was for two reasons. First, they procured justice and right for the people by delivering them from their enemies. Secondly, they administered justice and right by executing the laws that God had given them through Moses and Joshua. Mention is made of this type of leadership in Deuteronomy 17:9: “And thou shalt come unto the priests, the Levites, and unto the judge that shall be in those days, and inquire; and they shall show thee the sentence of judgment.” There is a similar reference inDeuteronomy 19:17. An example of this activity, drawn from the book of Judges, is mentioned in Judges 4:4, 5: “And Deborah, a prophetess, the wife of Lapidoth, she judged Israel at this time. And she dwelt under the palm tree of Deborah, between Ramah and Bethel in Mount Ephraim; and the children of Israel came up to her for judgment.” Subsequently, she and Barak led Israel in victory over Sisera and Jabin, the Canaanitish king.

The Time Covered in This History

Generally, we say that the period of the judges spanned approximately 400 years, from the death of Joshua until the time of Samuel and Saul.

If we examine the internal evidence of the book itself, we can list the years mentioned in which Israel suffered under the oppression of the enemies. These total 111 years. If we add to this the number of years mentioned in which the judges ruled, or there was rest from the enemies, these total 299 years, giving us a total of 410 years. This might seem to be too large a number in light of other evidences. For example, in I Kings 6:1 the fourth year of Solomon’s reign is mentioned as being 480 years after the Exodus. Unger, in his Introduction to the Old Testament, suggests that if we allow forty years for the wilderness stay, twenty-five for Joshua in Palestine, forty years for Eli, possibly forty years for both Samuel and Saul, and forty years for David, plus the four years for Solomon, we have a total of 189 years, which, if subtracted from the 480 years mentioned as covering the entire period from Exodus to Solomon’s fourth, leaves us with a total of only 291 years. This also is confirmed by Judges 11:26, where the time from Israel’s sojourn at Heshbon (a year or two before the entrance into Canaan) to the second year of Jephthan’s judgeship is said to be 300 years. If we add to that the 144 years from Jephthah to Solomon’s fourth year, we have a total of 482 years, which closely approximates the 480 years of I Kings 6:1. The explanation of the actual length of about 300 years, over against the 400 compiled by adding the numbers in the book of Judges, is the fact that some of the years overlapped, or to put it differently, the judges ruled synchronously: e.g., Jephthah and Samson.

The attempt to determine the author is closely connected with the effort to fix the date at which the book was written.

As usual, we will not burden ourselves with the position of higher criticism, which suggests that three different sources wrote the book and that it was concluded at a much later period of history, about 100 B.C. If nothing else, its basic unity defies such an artificial breaking up of the book.

Rather, let us examine some of the internal evidence to see if that sheds light on the time of writing. Edward J. Young has the following:

According to 1:21, the Jebusites were still in Jerusalem when the book was written. Hence, the book must have been edited before the events recorded in

ff (David’s capture of the city). It is said in 1:29 that the Canaanites dwelt in Gezer, which points to a time before Pharaoh gave the city to Solomon.

In 3:3, Sidon rather than Tyre is the chief Phoenician city. This points to a time before the twelfth century.

The latter reference is to the repeated mention that there was no king in Israel and everyone did what was right in his own eyes. It is suggested that the author wrote this history looking back at the former period during which there was no king, but that now they had one and the benefits were just being appreciated. Keil and Delitzsch go in the same direction in their commentary on Judges:

Consequently, the book was written before this event (Jerusalem was taken away from the Jebusites 1:21), either during the first seven years of the reign of David at Hebron, or during the reign of Saul, under whom the Israelites already enjoyed the benefits of a monarchical government, since Saul not only fought with bravery against all the enemies of Israel, and “delivered Israel out of the hands of them that spoiled them,”

but exerted himself to restore the authority of the law of God in his kingdom as is evident from the fact that he banished the wizards and necromancers out of the land,

The talmudical statement therefore in Bava-bathra, to the effect that Samuel was the author of the book, may be so Far correct, that if it was not written by Samuel himself towards the close of his life, it was written at his instigation by a younger prophet of his school.

From the above we conclude that the book may well have been written about the time of Saul, 1020 B.C. or thereabout. The author could have been Samuel, though this cannot be established with finality. His source of information may have been both oral tradition and written material, seeing that the period of time covers centuries of history.

The Message of the Book

As we approach this book for study, we should be careful that we do not view it as a historical account of a given period of history. If we should do this, we will be much disappointed and certainly fail to understand the message contained in it.

Rather, we should understand that the centuries which are here designated as the period of the judges, form a transition between the entrance of Israel into Canaan and the time in which it was established as a nation. Nothing new takes place in the development of Israel as a nation.

If we view this period of time in this light, we can understand that God did speak to Israel in a powerful way and we do well to listen to that speech. Keil and Delitzsch express it this way:

The whole book, however, is pervaded and ruled by the idea distinctly expressed in the introduction (chap. 2:1-3, 11-22), that the Lord left those Canaanites who had not been exterminated by Joshua still in the land, to prove to Israel through them whether it would obey His commandments, and that He chastised and punished His people through them for their disobedience and idolatry; but that as soon as they recognized His chastening hand in the punishment, and returned to Him with penitence and implored His help, He had compassion upon them again in His gracious love, and helped them to victory over their foes, so that notwithstanding the repeated acts of faithlessness on the part of His people, the Lord remained ever faithful in His deeds, and steadfastly maintained His covenant.

The double message is set forth. Israel was not able to serve Jehovah in their own strength; they were no better than the heathen. Jehovah maintained His covenant and led them through repentance and forgiveness to serve Him. Thus they are made ready for the true theocracy in which He is their God and we are made ready for the Kingdom of Heaven. 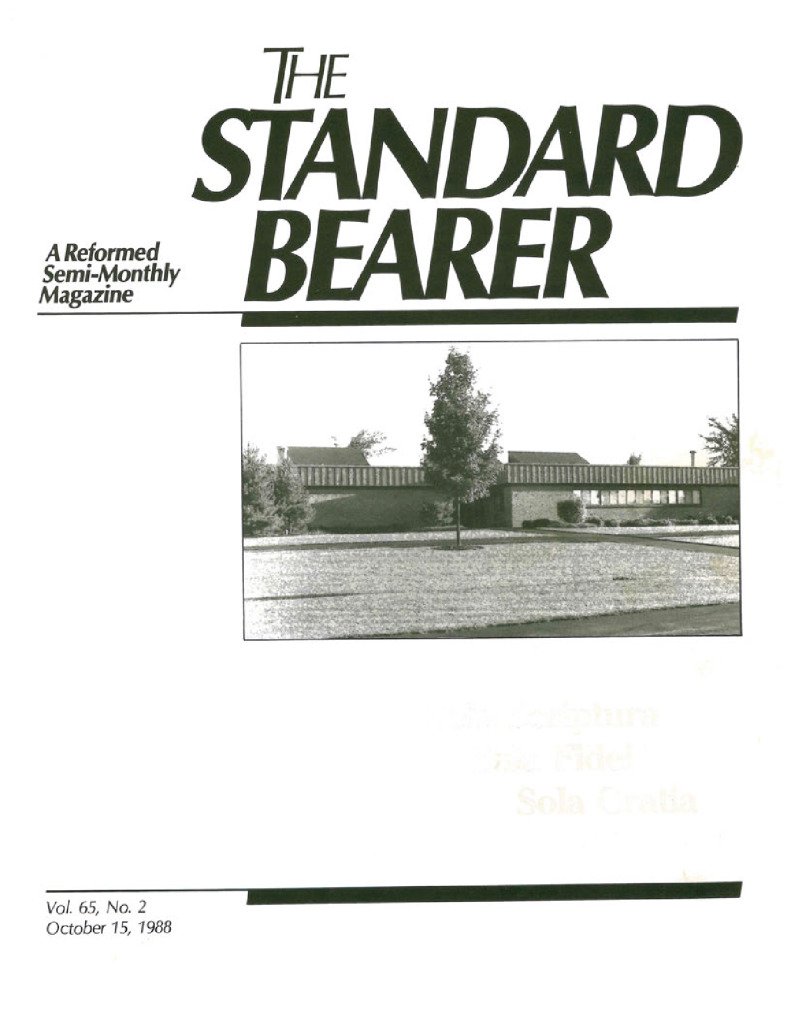