In the Year of Our Lord: Reflections on Twenty Centuries of Church History, by Sinclair B. Ferguson. Reviewed by Douglas J. Kuiper.

In the Year of Our Lord: Reflections on Twenty Centuries of Church History, by Sinclair B. Ferguson. Reviewed by Douglas J. Kuiper.

In the Year of Our Lord: Reflections on Twenty Centuries of Church History, by Sinclair B. Ferguson. Sanford, FL: Reformation Trust Publishing, 2018. Hardcover $18.00; digital $9.00. 229 pages. [Reviewed by Prof. Douglas Kuiper.]

This book “is not a history of the church” (4), but a “panorama” (7) of her history. Taking the church’s history one century at a time (twenty centuries, twenty chapters), Ferguson relates the two or three most significant church-historical events or persons in that century. For instance, the second century was characterized by persecution from without and false teaching from within. The sack of Rome, the Pelagian controversy, and the spread of the gospel to Ireland by St. Patrick marked the fifth century. The fourteenth century was marked by the life and work of John Wycliffe and Jan Hus.

For several reasons I recommend the book to all who enjoy reading church history. First, this book is an easy read: averaging ten pages in length, each chapter can be read in a short time, and a young teenager could under­stand most of it. Second, this book teaches. It teaches that history is under the direction of Christ, seated at God’s right hand (see the title). It teaches that God is sovereign in defending and preserving His church. It introduces the reader, briefly and simply, to the theolog­ical issues regarding sovereign grace. Sovereign grace, and the tendency to deny it, is the issue that the church faced throughout her history. It was the issue in the Pelagian controversy (53), and at the time of Gottschalk (102); it was the issue that Anselm clarified (121-123), and the issue at the time of the Reformation (168-69). The book also teaches that the church must remember her past history so as to learn from it (108-9, and other places).

In most instances I appreciated that Ferguson includ­ed the persons/events that he did, to the exclusion of others. Not that the “others” were unworthy of men­tion; but one must be selective. Only in the last four chapters, in the years 1600-1999, did the panoramic view of church history become very narrow, for Fergu­son focused heavily on the Puritans and Scottish Pres­byterians. In Ferguson’s defense, he warned the reader of this ahead of time (7), and explained that this reflects his own background.

Fact is, every survey of church history, regardless of how detailed it is, covers the same material when treat­ing the first sixteen centuries. The church’s history during these centuries is what it is: the church devel­oped and declined until God brought about the great Reformation. Since then, her history has been very di­verse. Historically, Protestant Christianity has divided into four main streams: Baptist, Lutheran, Presbyteri­an, and Reformed. Each stream has its branches and subdivisions. And, Christianity is now global, on ev­ery continent and in most nations. No one survey of church history can do justice to the last four hundred years in which our Lord has gathered, defended, and preserved His church. From that viewpoint, Ferguson’s book should not be faulted.

Even these last four chapters were educational. Their omission of what is of greater interest to me (Dutch Re­formed church history) stimulates me to find yet anoth­er book to fill that gap. 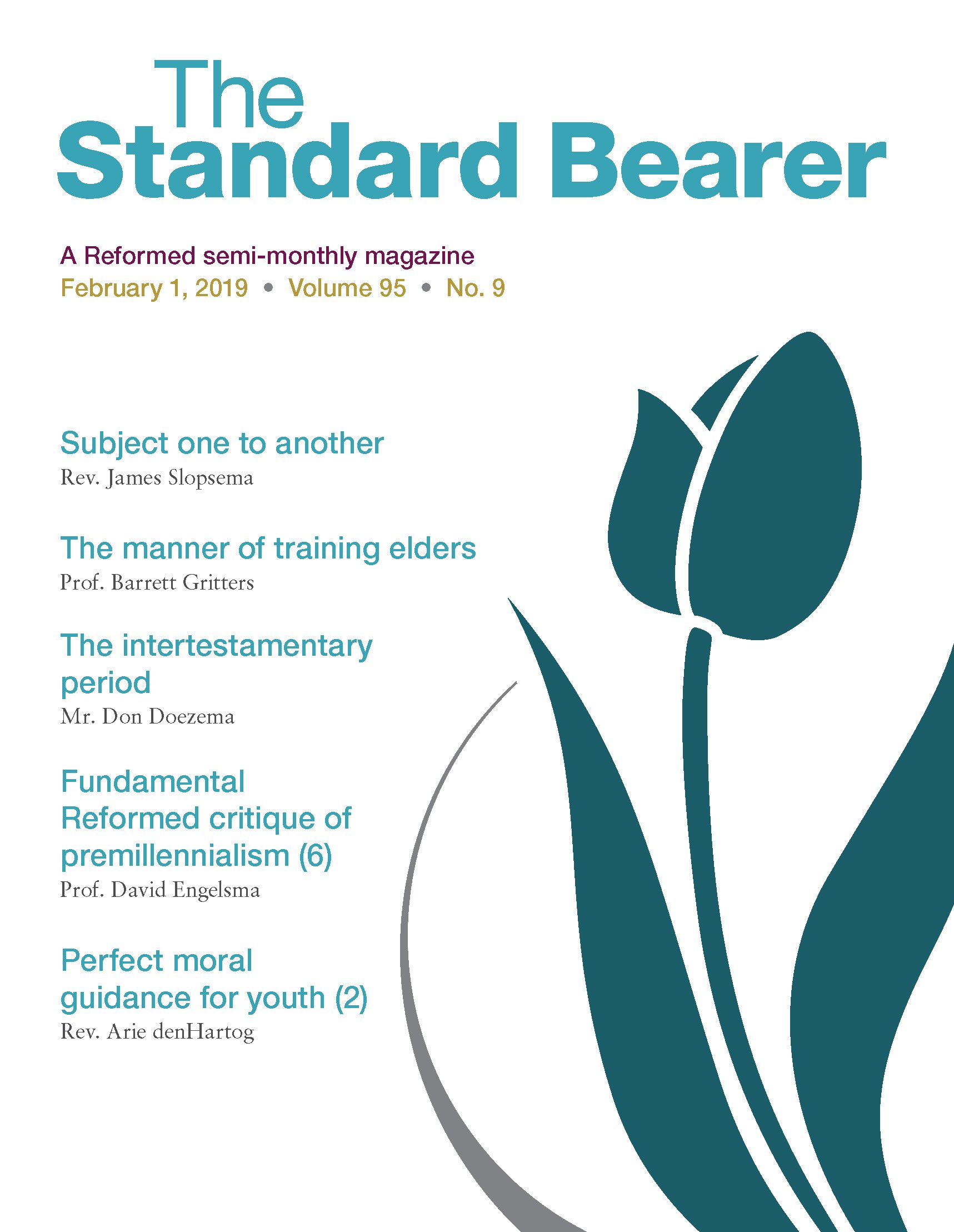