Here We Stand: Commemorating the 500th Anniversary of the Reformation, edited by Ronald L. Cammenga. Reviewed by Julian Kennedy.

Here We Stand: Commemorating the 500th Anniversary of the Reformation, edited by Ronald L. Cammenga. Reviewed by Julian Kennedy.

Just another book on the Reformation, or so I thought! My initial wrong attitude was swiftly replaced by appreciation as I got into the book. What I particularly liked about it was that it majors on the main effects of this great work of God’s Spirit half a millennium ago. In fact, the chapters outline the vitally important changes that occurred in this period of the history of the church. First, there was the struggle for assurance and justification by faith, then the return to Scripture alone as the sole authority. Subsequently, there was the recovery of the priesthood of all believers, the recovery of right worship and the regulative principle. And finally, the Reformation showed the vital importance of the Reformed confessions in the establishment of the Reformed churches all over Europe but especially in the Netherlands.

There were other very important truths developed during the Reformation; for example, Scripture interprets Scripture, the Spirit and Word are never separated, the doctrine of the covenant, and the importance of membership in a true church.

If I have one criticism of the book, it is that at least one of the contributions should have mentioned a little of the politics of the time and the armed struggle that was undertaken by many in the churches that had a significant bearing on the Reformation and the establishment of the Netherlands as a nation. But then, again, perhaps that would have been majoring in a minor! The Reformation was primarily a spiritual battle and victory not a political one!

I highly recommend this book as a succinct account of this marvelous period in church history. 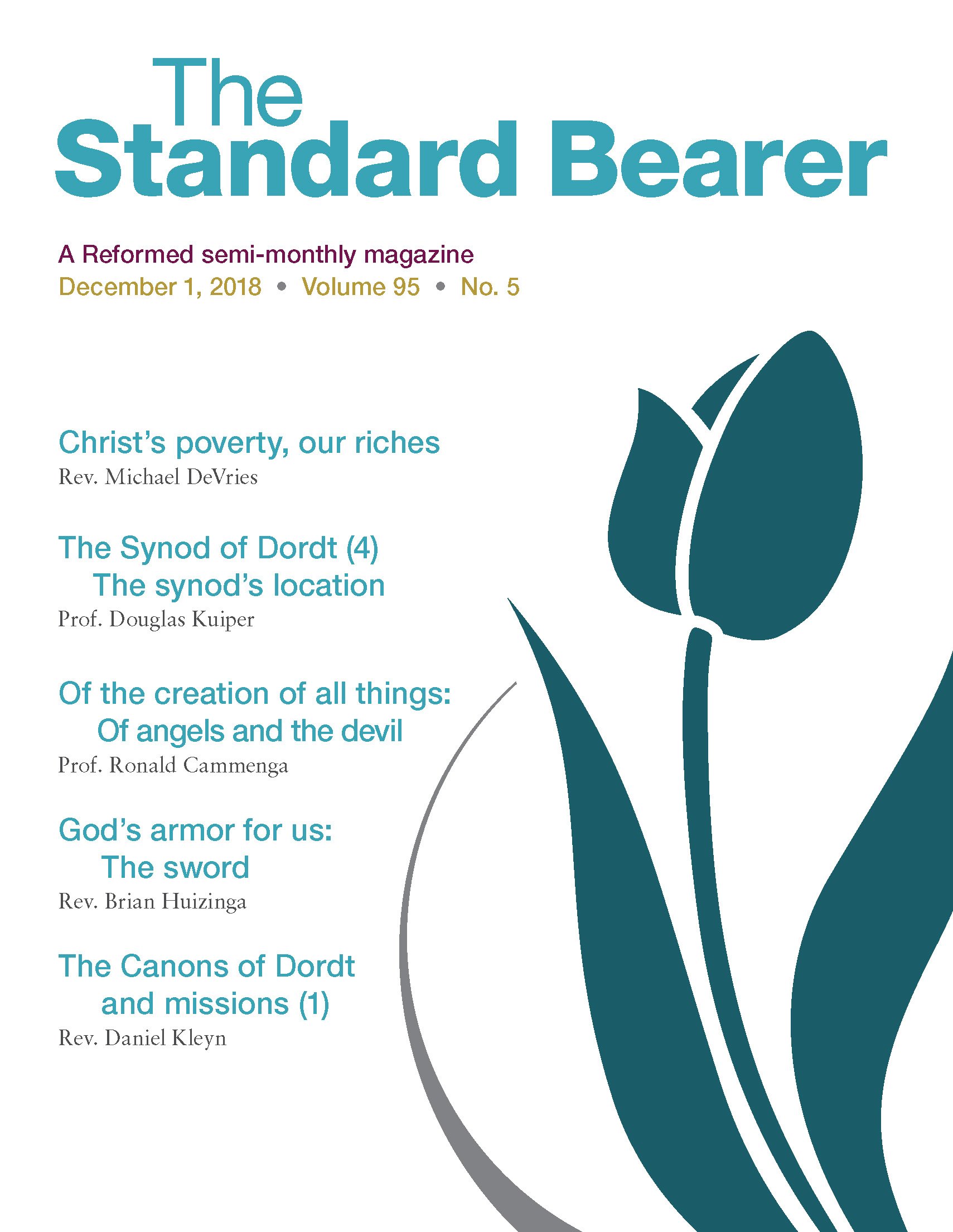