We are pleased to inform you that another RFPA publication has come from the press. The Wonder Of Grace, one of the most popular little books of the late Herman Hoeksema, has been reprinted as an attractive paperback. The price is $3.95. Originally the chapters of this book, first published in 1944 by Wm. B. Eerdmans Publishing Company, were a series of radio addresses. Having served on the Radio Committee at that time, I recall that this was a very popular series; and when the book was first published, it had a rather wide distribution. Each step of the truth of salvation by grace is carefully explained in the light of Scripture. If you are not a Book Club member, get this book by writing to the RFPA, P.O. Box 2006, Grand Rapids, Michigan 49501.

We remind you that with this issue the Standard Bearer goes on its summer schedule, which means that there will be only one issue per month in June, July, and August.

Reports on Synods and General Assemblies

June is the month when our own Synod and the Synods and general assemblies of several other denominations meet. In the July issue we hope to carry a report about our Synod’s actions and a report on seminary graduation. This year not only the Synod of the Christian Reformed Church but also the General Assemblies of several Presbyterian churches are meeting in Grand Rapids. If possible, we will also provide coverage of the latter, especially since the matter of “Joining and Receiving” will be up for consideration at some of the Presbyterian assemblies. 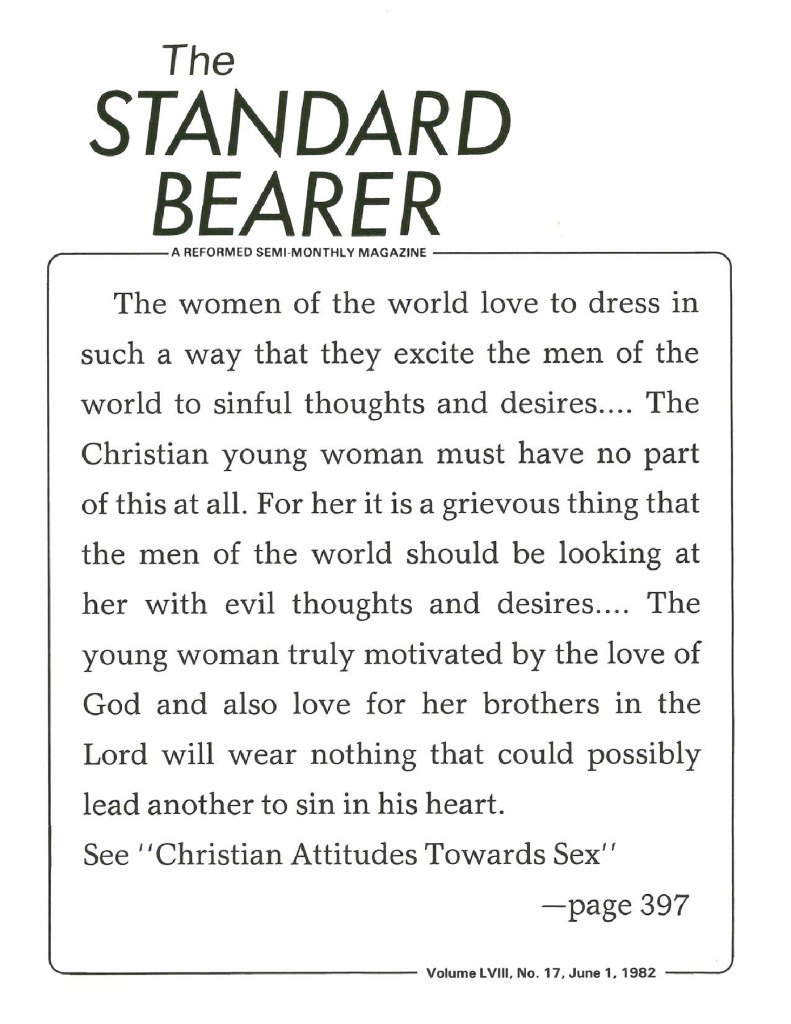