Congress, the IRS, and Our Schools

Congress, the IRS, and Our Schools

An indication of the importance of this whole matter of IRS proposals affecting private schools, as well as an indication of the widespread concern about the ultimate effect of these proposals, lies in the fact that the whole question is being taken under advisement by a sub-committee of the Ways and Means Committee of the House of Representatives in Washington, D.C. The Ways and Means Committee in the House is the committee in which tax legislation originates, and thus the committee which could initiate legislation to control the Internal Revenue Service’s actions with regard to private schools.

In the March 7, 1979 issue of The Presbyterian Journal a report on congressional hearings held in February appears under the title “Congressional Group Looks at IRS Ideas.” This report is substantially the same as a Religious News Service report carried by Christian News of March 5, 1979. The first mentioned report is as follows:

WASHINGTON, D.C.—The scene of battle concerning Internal Revenue Service proposals affecting private schools has shifted from IRS itself to a congressional subcommittee which is taking a hard look at IRS’s right to issue the controversial rulings.

The public hearings were called here after more than 70 members of Congress urged Rep. Al Ullman (D-Ore.), chairman of the House Ways and Means Committee, to schedule them.

IRS commissioner Jerome Kurtz, in his testimony before the congressional committee, continued to defend the proposals as “a reasoned response to the need for standards under which decisions can be made which are correct and defensible in litigation.”

The IRS proposals would lead to the revocation of tax-exempt status for private and church-related schools which do not meet IRS guidelines for enrollment of minority students. Thousands of protests have been registered in response to both the original and the revised IRS proposals (Journal, Dec. 20 and Feb. 28).

In this second round of public criticism, the commissioner found himself more beleaguered than before.

Dr. Arthur Flemming, chairman of the U.S. Commission on Civil Rights and former president of the National Council of Churches, had supported the IRS’s original proposal, but criticized the compromise revisions as being too vague to accomplish any useful purpose.

And a spokesman for the National Education Association (NEA) said that organization supports the termination of tax exemption for “private schools that practice discrimination on the basis of race or ethnic identification, age, sex, or physical condition.” The NEA, he said, wants exempt status lifted even if a private school’s admission policies act indirectly to increase segregation in the public schools.

But again, as in earlier hearings last December, IRS was much more severely criticized by a broad cross section of spokesmen who see in the agency’s proposals a serious threat to religious liberty for the schools involved.

Dozens of speakers—including several Congressmen—urged the sub-committee to inaugurate measures which would rein in IRS.

Speaking for Liberty Lobby, E. Stanley Rittenhouse said: “IRS has become a dictatorial power all its own, holding in its hands the power of life and death over every tax-exempt private and church-related school in this country.”

“Since IRS is a creation of the legislative branch, and since you have the constitutional authority to do so, I urge you members of Congress to reject totally these proposed procedures and bring to a halt this usurpation of authority by IRS.”

Representatives of the Seventh-Day Adventist Church, Americans United for Separation of Church and State, various Lutheran, Baptist and Jewish groups, the Christian Legal Society, and a number of Christian school organizations all spoke against the proposed procedures.

Questioning IRS’s motivation in the proposals, attorney William Ball asked the committee to “probe deeply into the question why this heated pursuit of private and religious schools by IRS when racial segregation, a quarter of a century after the Supreme Court school desegregation decision, remains a problem in the public schools of the North.”

Now Congress is notorious for moving at a snail’s pace, especially, it seems, when it comes to anything pertaining to tax legislation. Nevertheless, the fact remains that Congress has the power, if it chooses to exercise it, to rein in the IRS. And perhaps in the light of the fact that the zealots for social change and for conformity to certain standards of racial integration in virtually every sphere of life, public and private, are not so numerous and so powerful in Congress as they once seemed to be—perhaps if worst comes to worst, the IRS can be stopped by Congress.

At any rate, it certainly will not do any harm to let your Representative and/or your Senator know that you want this intrusion by the IRS into this private and sacred domain of our life prevented.

An interesting and perhaps significant sidelight to this whole controversy was reported at the end of the article cited above. It concerns a school of higher education, Bob Jones University, which, if I recall correctly, has been doing battle with the IRS for some time. The basic issue was the same: nonconformity to government and IRS standards of racial integration. The weapon which the IRS employed was also the same: denial of tax-exempt status. If I recall correctly, Bob Jones University is also one of the few private colleges and universities in our country which has refused all federal funding. Apparently Bob Jones University took its battle with the IRS to Federal District Court and won. Here is the report:

In an unrelated action in federal district court, a Greenville, S.C., judge has ruled that IRS does not have the authority to revoke the tax-exempt status of Bob Jones University just because of that school’s prohibition of interracial dating and marriage by its students.

Judge Robert F. Chapman said in a 28-page ruling that IRS’s denial of tax-exempt status “penalized the plaintiff for the exercise of its religious beliefs.”

The effect of IRS’s arguments against the university, said the judge, “is to strengthen those religious organizations whose religious practices do not conflict with federal public policy and to discriminate against those religious groups whose convictions violate these secular principles. The unavoidable effect is the law’s tending toward the establishment of the approved religions.”

We find Judge Chapman’s evaluation of the IRS’s arguments to be very perceptive and also pertinent to the present case concerning the IRS and private primary and secondary schools. Perhaps—if it is not overthrown by a higher court on appeal—his decision might even have some value as a judicial precedent with respect to the current controversy.

This is also proof that it is possible to do battle with the IRS in the courts of our land and to win. One of the problems is, of course, that it takes considerable resources to wage such a battle; but if it is a question of principle and one which involves ultimately the right of existence of our schools, let us do battle! 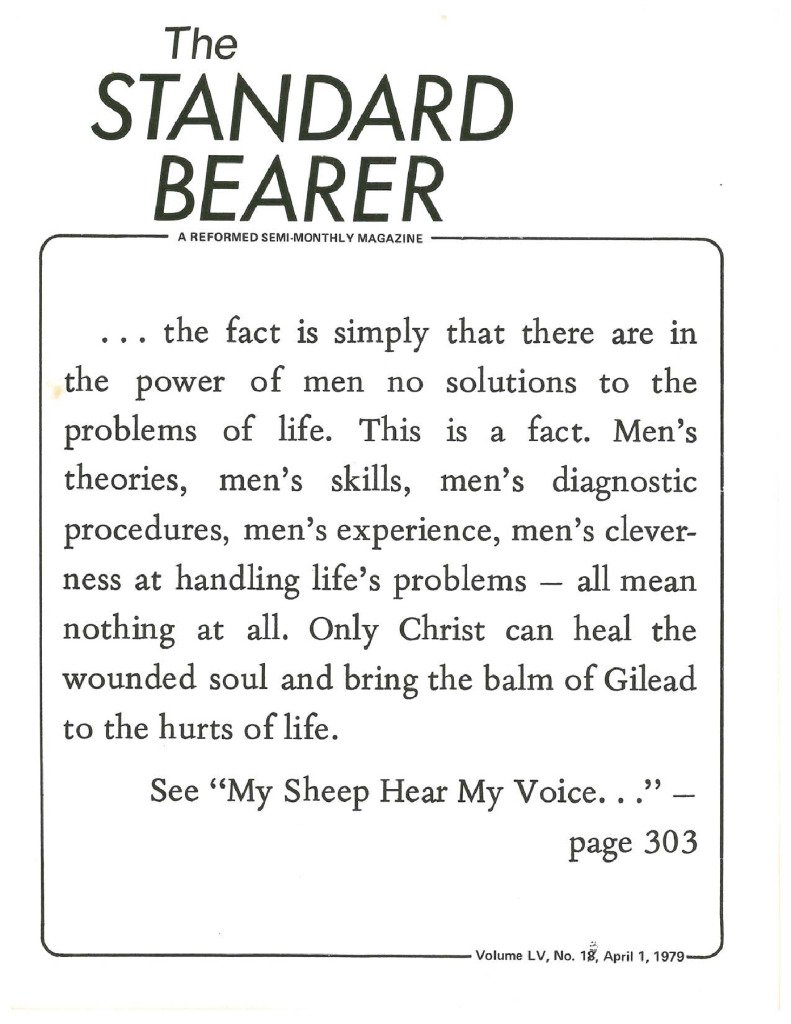