Classis East met in regular session on Wednesday, May 14, 2014 at the Trinity PRC, Hudsonville, MI. Each church was represented by two delegates. Rev. M. Vander- Wal was the chairman of this session.

The main item of business for classis consisted in dealing with the report from its committee of pre-advice concerning an appeal from a brother concerning a consistory’s decision to change the date of the annual Prayer Day service. The committee of pre-advice submitted a majority and a minority report. The majority report prevailed as classis decided to sustain the appeal of the brother that the consistory’s decision to change the date of the annual Prayer Day service should be sought by way of overture to the broader assemblies. The grounds given by the committee of pre-advice were adopted by the classis. The grounds (summarized) were: 1) The decision of the consistory is not merely a change in a practice that does not bind the other churches but rather is a substantial change from the letter, spirit, and historical interpretation of Article 67 of the Church Order, which is that the churches celebrate Prayer Day together on the same date. Evidence was given that historically this has been the case in the Netherlands and the United States. 2) It is the way of wisdom, decency, and good order that any substantial change in the meaning, interpretation, and even established practice with regard to the Church Order, be done by the broader assemblies.

The consistory involved and any other churches that have made a change in the date of the Prayer Day service are being permitted to observe the 2015 Prayer Day service as they have decided. This will give any consistory time to decide if they wish to appeal to or overture the broader assemblies on this issue.

Classis granted classical appointments to Faith PRC and First PRC. A discipline matter was considered in closed session. Expenses for this session amounted to $311.85.

Rev. James Slopsema was in attendance at his last meeting of classis as a delegate. Classis took note of this and expressed words of appreciation for his work in our churches and for his leadership on many issues that arose in the classis.

Classis will meet next on September 10, 2014 at the Grandville PRC. 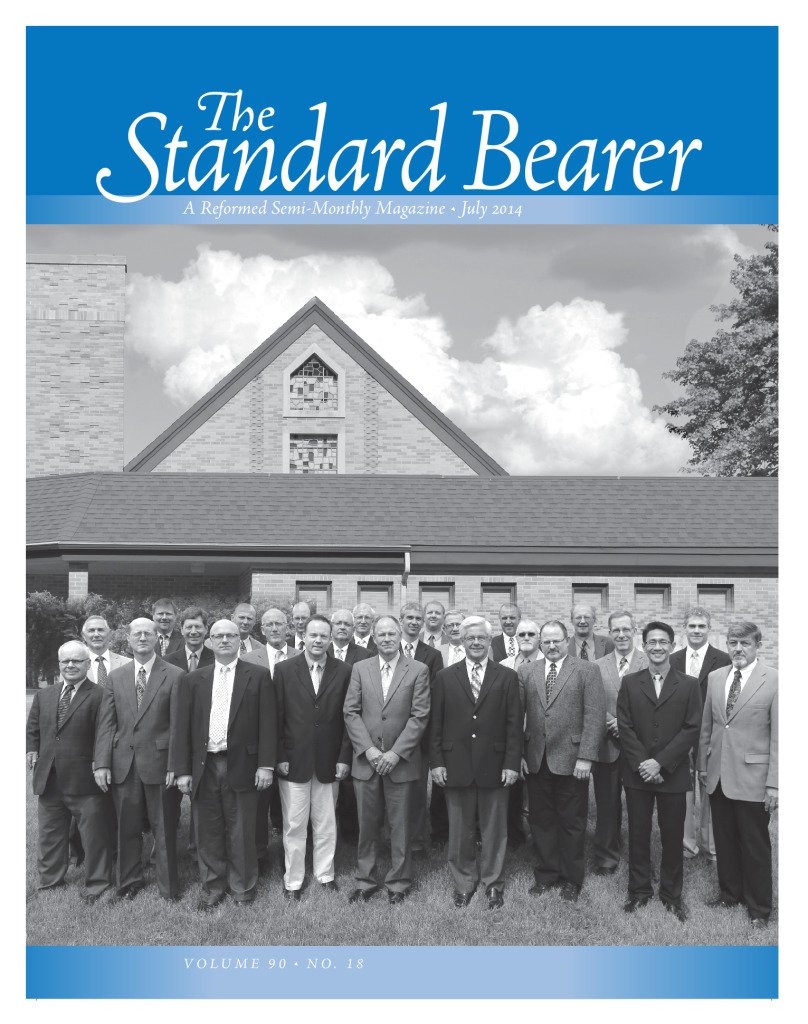