Classis East met in regular session on Wednesday, May 13, 2015 at Hudsonville PRC. Each church was represented by two delegates. Rev. N. Decker was the chairman for this session. Rev. R. Smit attended Classis East for the first time.

A notice of an appeal to Synod 2015 was given by a brother whose protest against a decision of Classis East in January, 2015 regarding the scheduling of Prayer Day services was not sustained.

The other business was routine. There were no requests for classical appointments since all the churches in Classis East now have pastors. There were no expenses incurred.

Classis will meet next on Wednesday, September 9, 2015 at the Byron Center PRC. 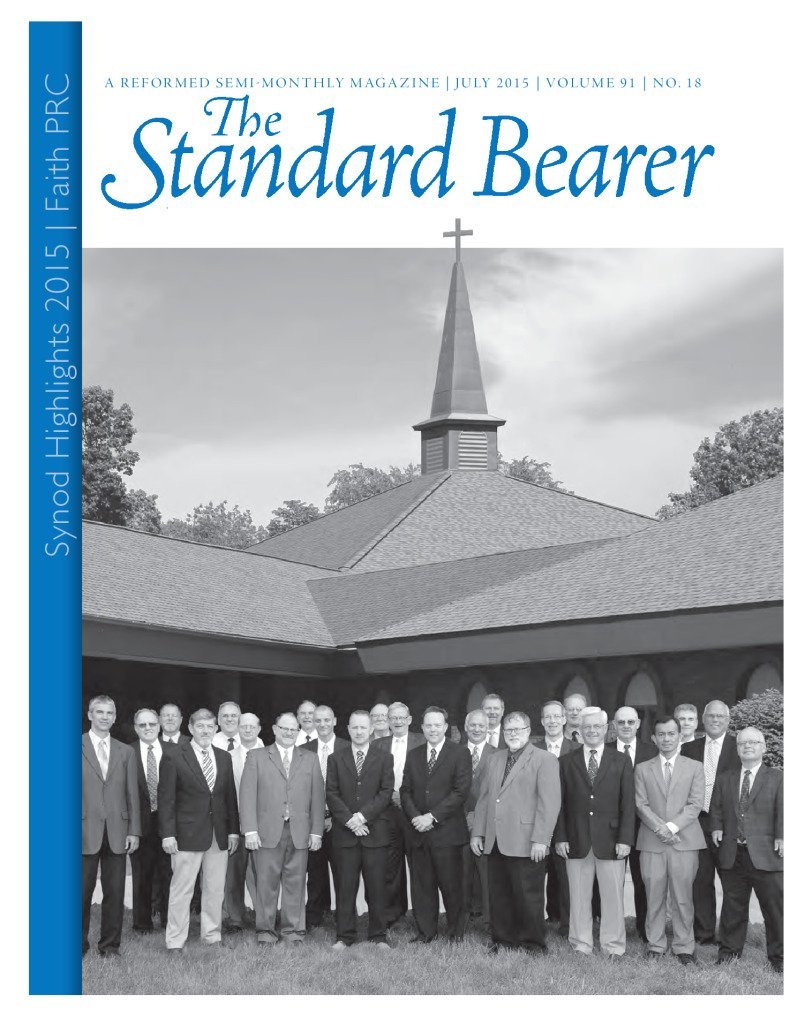