A call went out across the country to Rev. Herman Hoeksema in Grand Rapids from a group of forty families in Redlands, California. The year was 1932, and these families had left the Christian Reformed Church due, at least in part, to the consistory’s decision to end worship services in the Dutch language. Thankfully, Rev. Hoeksema’s consistory gave its okay and the great teacher came to California to instruct the saints there and to help organize First Protestant Reformed Church. (While in California Rev. Hoeksema also helped establish a church in Bellflower, south of Los Angeles.)

Things happened quickly the next several years. The new congregation extended a call to Rev. Gerrit Vos who was led by the Lord to accept. The new congregation worshiped in a rented Seventh-Day Adventist church until a church building was finished in 1933 and established the first Protestant Reformed Christian day school in 1934. A parsonage was moved next to the church in 1936, and in 1941 the school moved out of the church basement into a new building next door.

The years since have seen periods of peace and periods of turmoil, of growth in numbers and the departure of many members. Membership had grown to eighty families by 1953, but only eleven remained after the great split that year. The “other side” retained possession of the church and school buildings and, when they returned to the Christian Reformed Church a short time later, they took the property with them. Meanwhile, the newly constituted Hope Protestant Reformed Church soon grew to 27 families as some returned.

In 1976 the congregation sold the church building it purchased in 1959 so it could begin construction of a new building. Meanwhile the congregation worshiped in the old church it built in 1933 and lost in 1953, renting it from its Seventh-Day Adventist owners. The first worship service in the new building was Thanksgiving Day, 1983.

Over the years, the congregation was privileged to host four PR young people’s conventions and several young adult retreats.

There has always been a close relationship between the church and the school in Redlands. A new school society was formed soon after 1953, but it was twenty-two years before a new two-classroom school, built by volunteer labor, opened its doors for grades K through 9. Blessed with growth over the years, two additions were made to the original building. High school grades were then added, and in the Fall of 2019 the new high school building was completed. The first high school class of Hope Christian School graduated in the Spring of 2020. The blessing the school has been to the church is immeasurable, and the congregation is thankful to the many churches and individuals who have contributed to the cause of Christian education in Redlands.

The church loves visitors and offers “bed-and-breakfast” accommodations, so consider Redlands for your next vacation; there is much to do, and it’s beautiful at vacation time! We in Redlands marvel at God’s goodness to us, and wonder that we, who are so undeserving, have been so richly blessed by Him. Soli Deo Gloria! 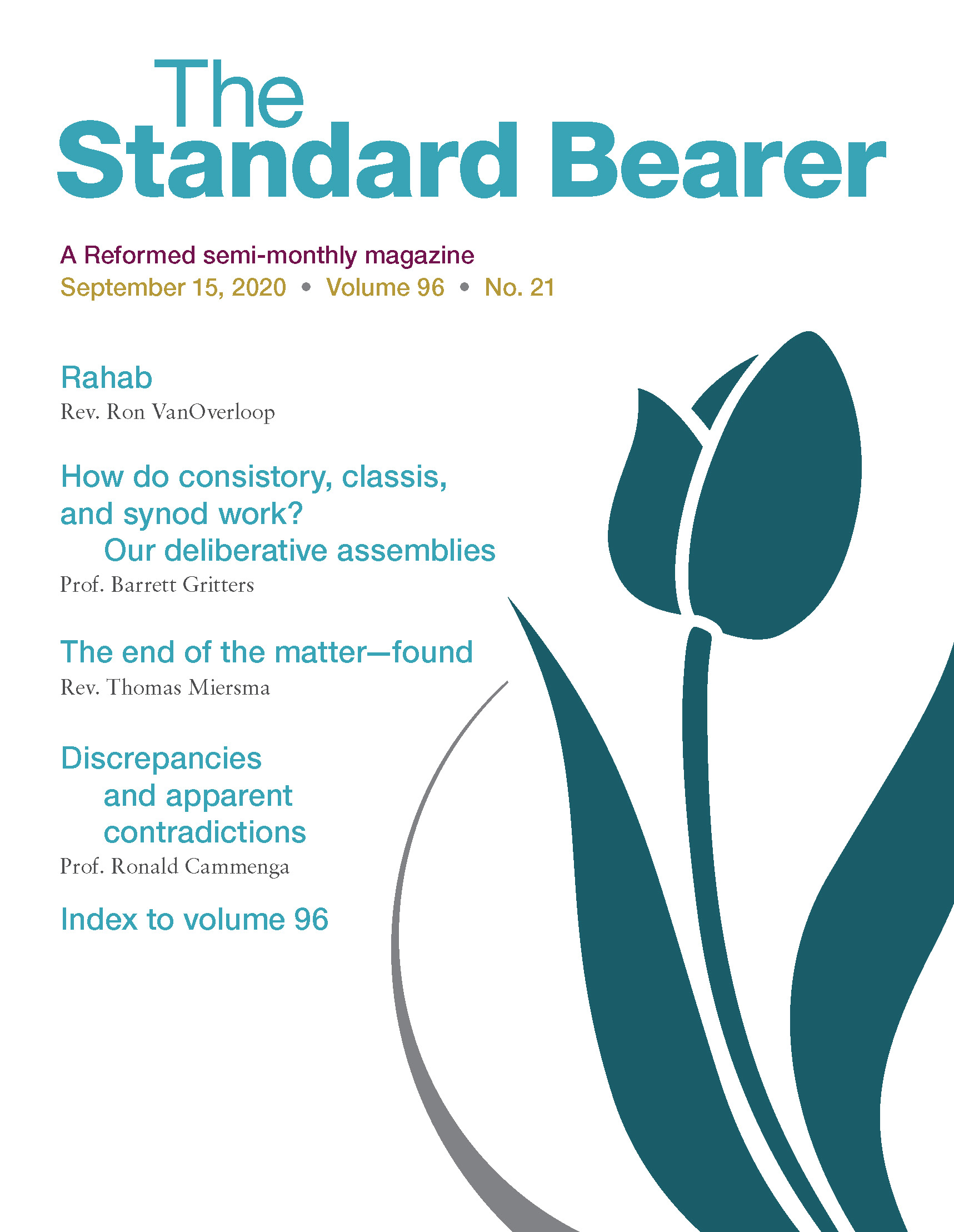