One of the great battles in which the church is engaged today is the battle to defend the doctrine of creation against evolutionism. If it were only secular and unbelieving science that promoted evolutionism as an explanation of the origin of the creation, the church would not be unduly threatened; nothing of any value for the church comes from unbelief. But the church itself has sold out to this destructive heresy. One cannot find a major denomination that has not made its peace with evolutionistic theory. This is disturbing and unsettling, for it is hard to imagine how a church that confesses that its faith is found in Scripture can so cavalierly and wickedly sell its birthright for a mess of distasteful and inedible pottage. But the fact remains true, and it brings the church that is faithful to Scripture into conflict with secular humanism, ungodly scientism, and apostate Christianity. It is well, therefore, that we give some consideration to this subject of evolutionism and its evils.

It is actually not correct to call Charles Darwin the “founder” of evolutionism. Some thinkers prior to Darwin had already suggested that life developed here on earth through slow processes over long periods of time. But their views were never widely accepted, partly because they were abstruse and difficult to understand, and partly because such thinkers had never given any good explanation of how such processes took place.

Furthermore, Darwin’s theory did not spring from his head without other previously developed ideas by earlier scientists who profoundly influenced him. An example of this, and probably a most important example, is Charles Lyell, who developed the theory of uniformitarianism. I will discuss this idea a bit more later, for it enters into our discussion at critical points.

Yet, Darwin popularized the theory, made it widely known, and gave the first explanation of how evolutionary processes take place. He is, therefore, rightly given the credit for discovering evolution.

Darwinian evolution, as it is sometimes called, has been modified a great deal since Darwin published his famous work On the Origin of Species. To describe Darwin’s theory, therefore, is to open oneself to the criticism that Darwin’s views are outdated, that what he said is no longer applicable to evolutionistic thought, and that one who criticizes his ideas is purposelessly waving arms in the air. Nevertheless, the fundamentals of all evolutionary thought are to be found in Darwin’s books, and we are interested in these articles in the fundamentals, not the details. We deal, therefore, with Charles Darwin.

Charles Darwin was born of Robert and Susannah Darwin on February 12, 1809 in Shrewsbury, Shropshire, England. His mother died when Charles was eight years old, and he was raised by his sister Caroline.

Although he developed early an interest in collecting all sorts of things, pebbles, pieces of string, odds and ends found here and there, he was a very poor student in the local school in Shrewsbury. His father sharply reprimanded him for his disinterest in his studies: “You care for nothing but shooting, dogs, and rat-catching, and you will be a disgrace to yourself and all your family.”

The reprimand seemed to fall on deaf ears, even when Charles was sent to school in Edinburgh, Scotland to study medicine. He failed his courses, far preferring to collect marine animals, go trawling with fishermen for oysters, and skin and stuff birds.

In desperation, Charles’ father did what so many parents in similar circumstances did: he sent Charles to Cambridge to study for Orders in the Church of England. He was destined to become a prelate in the Established Church. Even here his professors left little mark on him, for Charles never did much studying, preferring rather to spend his time with his cronies riding and hunting.

There was, however, one exception: one professor of botany sparked in Charles an interest in natural history. This was to be a turning point in his life. While continuing his careless or care-free ways, he did give himself to a diligent study of natural history, although much of his study was done on his own initiative.

Charles succeeded in making himself so well acquainted with this subject that when a call went out for a naturalist to sail on a government-sponsored expedition to collect scientific data, Charles applied, and, with the help of others, managed to get the appointment. In 1831, at the age of twenty-two, he sailed on the HMS Beagle to the coasts of Patagonia, Tuera del Fuego, Chile, Peru, and some Pacific Islands. The five-year long journey of the Beagle brought him also to Tahiti, New Zealand, Australia, and Brazil.

It was while the ship was at the Cape Verde Islands that Darwin read Lyell’s writings and learned of the principle of uniformitarianism, a principle that was to form the foundation for all his theories.

Darwin was extremely busy on the entire trip. He collected specimens of species of all kinds: sea creatures, land animals, beetles, birds, vegetation, flowers, etc. He also went on many long expeditions into the interior of the countries visited by the Beagle. These expeditions were frequently dangerous, but, riding on horseback with others, he collected specimens of all kinds and indulged in his lifelong love, shooting. Yet, when he discovered a poor bird wounded because his shot had not been fatal, he vowed never to shoot anything again, a vow which he kept. During this long expedition Darwin wrote a number of books. Most of his books have been forgotten.

Returning from the expedition, Darwin worked for twenty years until, in 1856, encouraged by others, he began work on his On the Origin of Species. He finished it in 1859 and it was an immediate success. The first edition was sold out in a few months, and by 1872 six editions had been published.

Darwin married and had ten children, two of whom died in infancy and one at the age of ten.

Darwin died of an undiagnosed disease. By a study of the symptoms that his doctors recorded, physicians today are sure that he died of Chagas Disease, an infection that involved extreme fatigue, heart blockage, and intestinal discomfort. The infection was most likely brought on by a bug he caught while in South America. He died on April 19, 1882 at the age of seventy-three. The esteem in which he was held can be measured by the fact that he was buried in Westminster Abbey in London.

It is beyond the scope of these articles to explain and discuss the whole theory of evolution. I am, in any case, unable to do that, for I have never had the opportunity to take the courses in science that one must take to learn the intricacies of this theory. Nor is such a study necessary for our purposes.

Darwin’s evolutionary theories were much more limited than today’s elaborate defenses and descriptions of evolution. Darwin knew nothing of the so-called Big Bang theory, and was not, in fact, concerned with the universe prior to the appearance of life. His work was limited to the development of life on our planet, from early and simple forms of life to later and more complex forms of life.

Darwin was interested in explaining natural history, that is, the history of living creatures. He was convinced that this history could be explained only in terms of natural development of lower and simpler forms of life into higher and more complex forms of life. The question was: How did this take place?

The second principle of Darwin’s theory was that new species could be produced by earlier species. This, claimed Darwin, was possible partly because the stronger a species became through their ability to adapt to their environment, the greater was the likelihood that these stronger species would become new species. But new species also developed because, over long periods of time, genetic mutations took place, which produced new characteristics in certain individuals in the species. Mostly these changes were for the worse, and those who carried such changes soon perished. But if these mutations or changes increased a creature’s ability to survive, they were passed on to the descendants, and gradually new species emerged. Hence all living creatures developed from lower forms of life and, very far in the distant past, from one common ancestor.

These ideas, found in his On the Origin of Species, are the basic building blocks of all evolutionary theory.

The former candidate for Holy Orders had come to see that the Old Testament, “from manifestly false history of the earth, … and from its attributing to God the feelings of a revengeful tyrant, was no more to be trusted than the sacred books of the Hindoos, or the beliefs of any barbarian.” The New Testament did not fare any better, and he could “indeed hardly see how anyone ought to wish Christianity to be true; for if so, the plain language of the text seems to show that the men who do not believe, and this would include my Father, Brother, and almost all my best friends, will be everlastingly punished. And this is a damnable doctrine.” The key to understanding Darwin’s thinking is his horror of the imposition of suffering—on slaves by their masters, on animals by men, and by “the clumsy, wasteful, blundering, low and horribly cruel works of nature,” as seen in the suffering caused by parasites and in the delight in cruelty shown by some predators when catching and playing with their prey. If God is as almighty, omniscient, and possessed of inexhaustible compassion as He is painted, “it revolts our understanding to suppose that his benevolence is not unbounded.” So Darwin became a reverent agnostic. 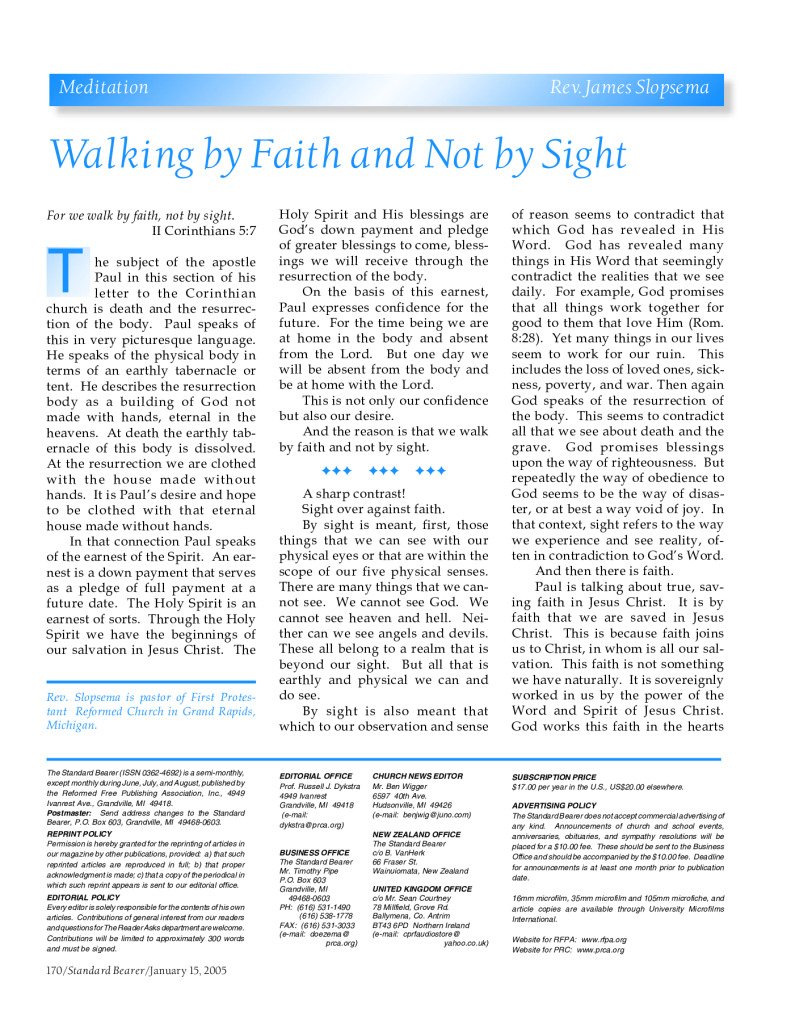