Can We Trust the Gospels? by Peter J. Williams. Reviewed by Prof. Douglas Kuiper.

Can We Trust the Gospels? by Peter J. Williams. Reviewed by Prof. Douglas Kuiper.

Subscribers to the Standard Bearer believe the four gospel accounts to be the inspired and inerrant Word of God and, therefore, trustworthy. Peter Williams does also; his answer to the question expressed in the book’s title is “yes.” It is unfortunate that this book does not have a subtitle that lets the reader know his position.

This book falls into the category of apologetics, which is the defense of the Christian faith. The book defends the believer’s conviction that the gospels did in fact record what Jesus and others truly said and did.

Its purpose is not to convince unbelievers. What Williams says regarding miracles in particular is true regarding all of God’s revelation in the gospel accounts: to believe it requires prior convictions of faith regarding God, Christ, man’s need for salvation, and Scripture (131). Reading this book will not create these convictions, but can strengthen these convictions. The book’s purpose is to demonstrate to believers that our faith is reasonable.

Williams begins by noting that some unbelieving writers who lived in the first century confirmed the basic historical facts of the gospel accounts (chap. 1). He then notes that the gospels all agree in substance, even though they are four distinct historical accounts, penned by four different men at four different dates and for four different immediate purposes (chap. 2).

That Matthew, Mark, Luke, and John knew geo­graphical details of Palestine, names of people and their family relationships to each other, botanical terms, matters of finance, and unusual customs, indicates that these four men knew of what they spoke (chap. 3). In this respect their accounts differ from the apocryphal gospels, such as the Gospel of Thomas. The four gospel accounts agree in small details that only those familiar with the land and times would know. Yet, these gos­pel writers did not corroborate with each other when writing their accounts (chap. 4). In chapter 5 Williams gives reasons why we can be sure that Jesus actually spoke the words attributed to Him in the gospel ac­counts. Chapter 7 explains the presence of apparent contradictions in the gospel accounts. Williams argues that these are only formal contradictions, that is, they are contradictions only when the same words, phrases, and sentences are assumed to have the same meaning in different contexts. However, as he demonstrates, the same word can have different meanings, and the same words strung together can have different meanings in different contexts. In chapter 8 Williams explains why the record of various miracles need not be a reason for us to think the gospel accounts are not reliable.

One who does not understand what textual criticism is will receive a brief education regarding it in chap­ter 6. Briefly stated, the original gospel accounts were copied, and these copies were copied again and again throughout history. In the process of copying these by hand, scribes made mistakes. Because the original manuscripts no longer exist, we cannot go back to them to find what the gospel writers actually wrote. Textual criticism is the specialized task of determining as best we are able what the original manuscripts said.

The fact that the various manuscripts contain errors leads some to say that the gospels are not reliable. Wil­liams argues the opposite: the carefulness with which the scribes copied the Scriptures, and the agreement of manuscripts in the vast majority of the New Testament text, is reason to trust the gospel accounts as reliable.

Why read this book if you already believe the gos­pels to be trustworthy? First, because Williams makes some observations that help us understand specific gos­pel texts better. I especially found this to be true in chapter 3. 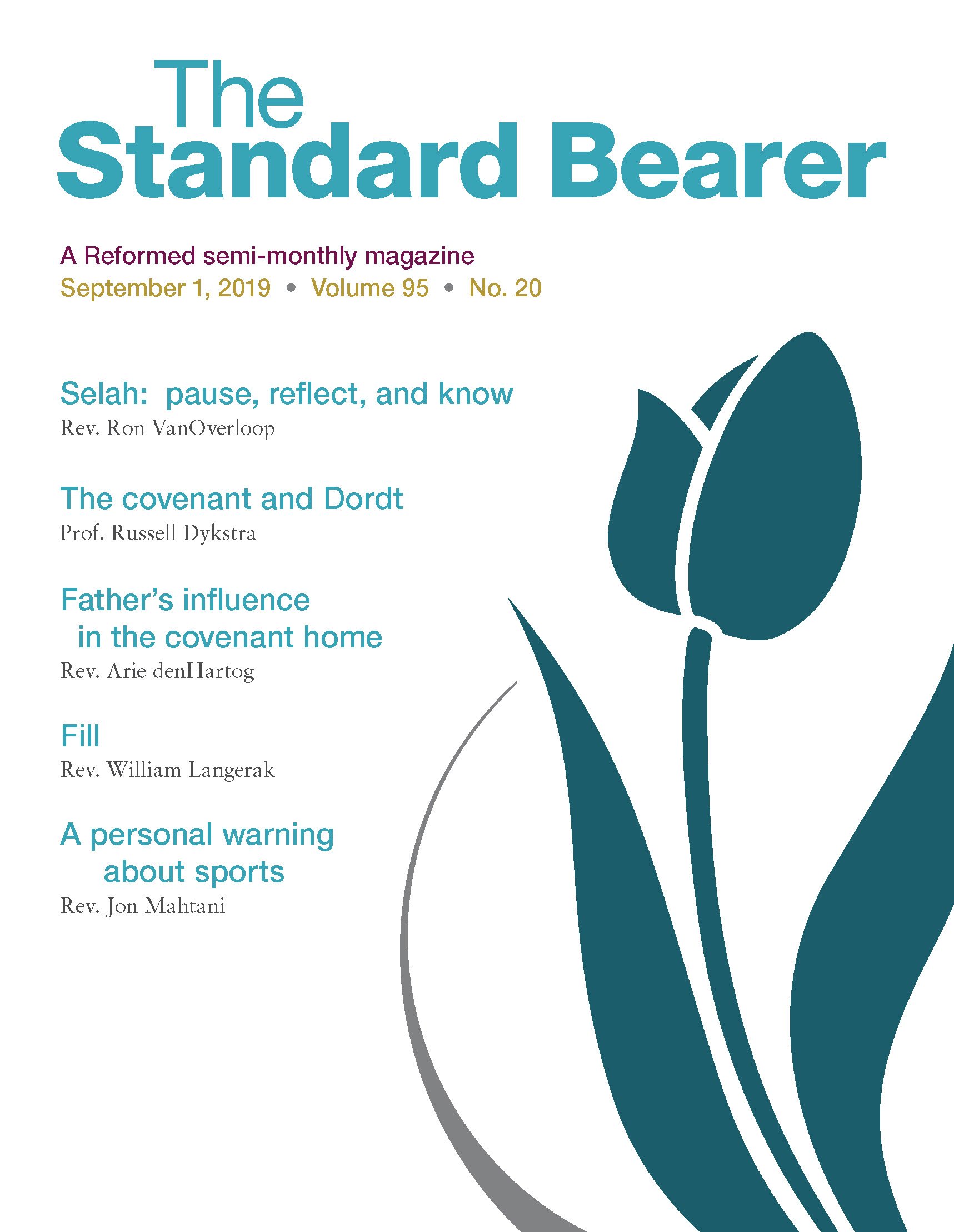