This little book is a memorial volume, written in memory of the late Dr. Edwin H. Palmer, who was executive secretary of the NIV Committee on Bible Translation. Dr. Palmer died on September 16, 1980.

The authors of the various chapters of this book are fourteen of the original translators of the NIV, including Kenneth Barker, the editor. The nature of the book is apologetic, i.e., it is an explanation of various aspects of the NIV which is at the same time a defense.

It is not my intention to offer a chapter by chapter summary and critique of this book. The value of the book lies, of course, in the fact that it is “right from the horse’s mouth,” i.e., its explanations and defenses are by the translators themselves. Yet I was singularly unimpressed by some of the defenses. For example, Chapter 11, which attempts to explain the NIV’s departure from the usage “only begotten Son” and its substitution of “one and only Son,” left me wholly unconvinced—in fact, more firm in my opposition. All in all, the book did not remove my objections to the principle of dynamic equivalence.

One more item. The late Dr. Palmer wrote the last chapter. He begins the chapter by stating, “I love the King James Version.” But at the end of the chapter he writes concerning the KJV: “Do not give them a loaf of bread, covered with an inedible, impenetrable crust, fossilized by three and a half centuries. Give them the Word of God as fresh and warm and clear as the Holy Spirit gave it to the authors of the Bible. . . . For any preacher or theologian who loves Gods Word to allow that Word to go on being misunderstood because of the veneration of an archaic, non-understood version of four centuries ago is inexcusable, and almost unconscionable.” A bit extreme, to say the least!

Nevertheless, I recommend this book from this single point of view: from it you can learn where the NIV and its translators “are coming from.” 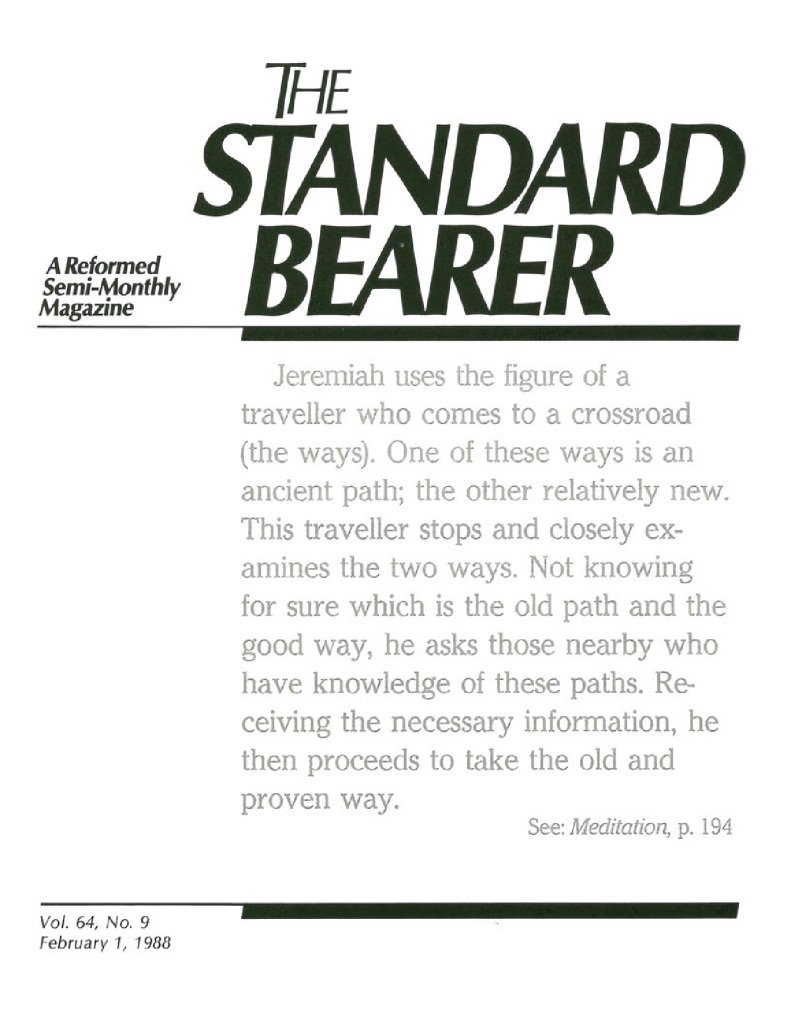