This book has been made available to the public because, as the publishers state in the Introduction: “The Preface here published used to be included in editions of the Authorized Version along with the Epistle Dedicatory to King James. Now the latter only sometimes appears, while the former has not (to my knowledge) been printed in any standard edition of the Authorized Version this century. For this sorry neglect we are the poorer, since it is a well argued defense of King James’ translation in particular and of Bible translation in general, and a fine piece of writing besides.”

This edition is taken from a 1639 edition of the AV and was checked against an edition of 1611. It includes a very valuable appendix which explains all the foreign words, the difficult words, and the names mentioned in the body of the document.

It is an important historical document and will be of great interest to all those who still love and cherish the King James Version of the Bible. We recommend its purchase to our readers. 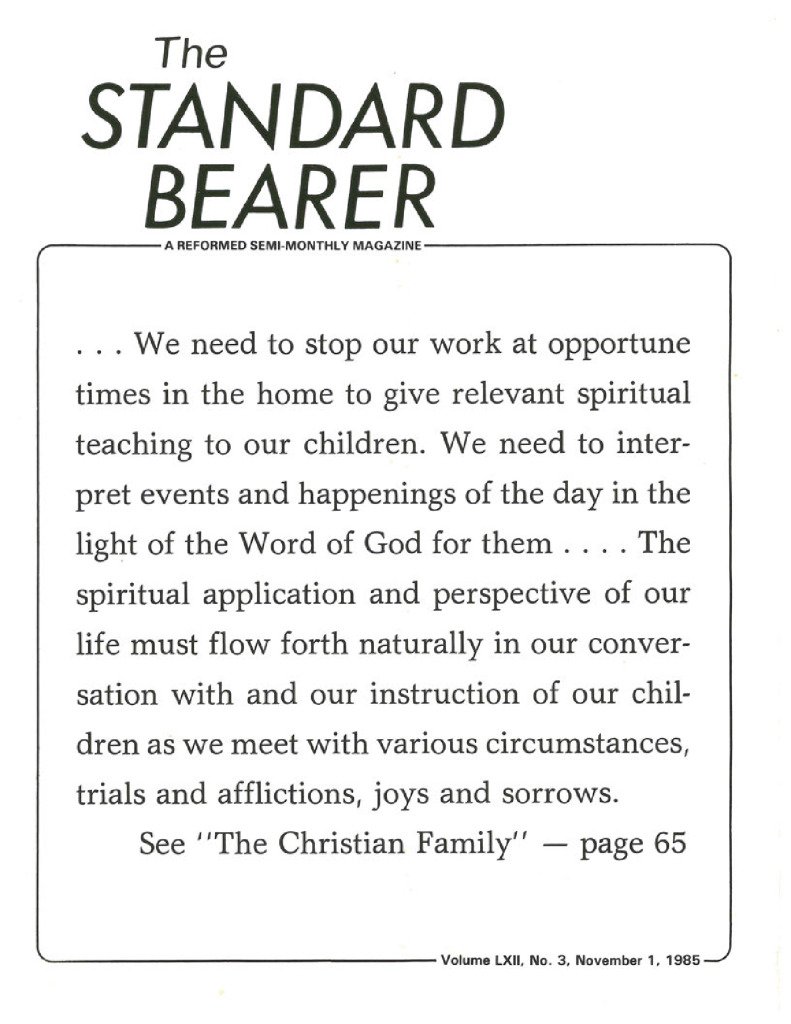