The Church Growth movement, which has had a tremendous impact upon the field of missions, has its origin in the School of World Mission, Fuller Theological Seminary, Pasadena, California, particularly under the leadership of Dr. Donald A. McGavran, now Dean Emeritus of this school. Dr. McGavran published in 1970 a book entitled:Understanding Church Growth. This volume was revised and republished in 1980. Shortly thereafter this book was reviewed in our Standard Bearer by the undersigned. Without reading McGavran’s book one will not gain much by reading the book under review.

In the preface the editor states: “The purpose of this volume is to continue the exploration into the phenomenon of church growth . . . . we wish to probe further into the premises, principles, and goals of church growth. Our aim is not to offer definitive answers, but rather to open up fresh lines of inquiry—historically, experientially, methodologically, and theologically. We are asking: What issues are pertinent to understanding the growth of the church, and how can we avoid methodologies which obscure and distort the results of research? At relevant points we interact with previous studies; but our purpose is not polemics. We hope to contribute fresh insights and encourage students to carry the investigation further.”

Especially within our circles, not a great deal is known of the! Princeton theologians, Archibald Alexander, Charles Hodge, Archibald Alexander Hodge, and Benjamin Breckinridge Warfield. This book is an excellent introduction to them. The editor has compiled and edited a number of articles taken from their writings in magazines and books and given in speeches, and has arranged them under the general headings of “Method,” “Scripture,” “Science,” and “Polemics.” Taken together, they constitute an excellent survey of the thought of these outstanding Presbyterian thinkers. They will give one who takes the time to read them an overall survey of their approach to philosophy and theology and will help to understand the influence they have had on subsequent Presbyterian thought.

The Princeton theologians were deeply indebted and committed to Common Sense Philosophy as it was developed in Scotland over against the rational ism and idealism which had vitiated theology in Great Britain. Taking their starting point in-this philosophy, they made philosophical principles the underlying foundation of their theology. Theology, so they argued, is firmly rooted in philosophy and is built upon it. Philosophy gives one the basic suppositions upon which a truly biblical theology can be constructed.

It is this approach to theology which explains the philosophical characteristics of their writings, and it is only in this light that one can also understand the works of later theologians who stood in this tradition, viz., the works of such men as J.G. Machen and C. Van Til. Van Til’s Apologetics, e.g., can be understood only when it is seen that he was deeply indebted to this methodology which was set forth by the Princeton theologians.

The book is recommended reading, although it must be understood that this reviewer does not agree with this basic approach to theology. There are many excellent articles on a variety of subjects, and the overall result of reading this book will be a greater appreciation for Presbyterian thought.

This book, so the authors claim, is written by lay people for lay people to help them understand the intricacies of the controversy between various millennial views. The authors were raised premillennialists, but were persuaded to become amillennialists by a study of Scripture and other writings.

The book is considerably different from what one would expect. It vividly demonstrates the fact that there are almost as many different kinds of amillennial views as different kinds of premillennial views. And the authors do not take the commonly accepted position on many questions. While holding indeed to the idea that the millennium is this present period of history, they hold that the great tribulation has already taken place during the reign of Nero, and that the battle of Armageddon was the destruction of the Roman Empire. These are only two examples of divergent interpretations. To get another kind of amillennialism before you, we recommend this book.

The information sheet which accompanied this book reads in part:

The first collection of personal conversion accounts to span all of Christian history, Conversions is a careful selection of writings in which 50 well-known Christians tell about their own conversion experiences. From the Apostle Paul, St. Augustine, John Bunyan, and John Henry Newman to Leo Tolstoy, C.S. Lewis, Simone Weil, Malcolm Muggeridge, and Charles Colson—here are first-person conversion accounts of men and women whose names are known and respected wherever the Gospel is proclaimed.

A rather lengthy introduction by the editors discusses the meaning of “conversion,” but discusses it from a theological, psychological, and sociological point of view. The result is that the editors’ idea of conversion differs in some fundamental respects from that of Scripture. Because of this, conversion stories are included which are Arminian in character, which speak of conversion to Roman Catholicism from Protestantism, and very general “conversions” to some mystical idea of a Supreme Being.

The book makes for very interesting reading, contains some nice devotional material, can even be inspiring in some instances, but must be read with discretion. 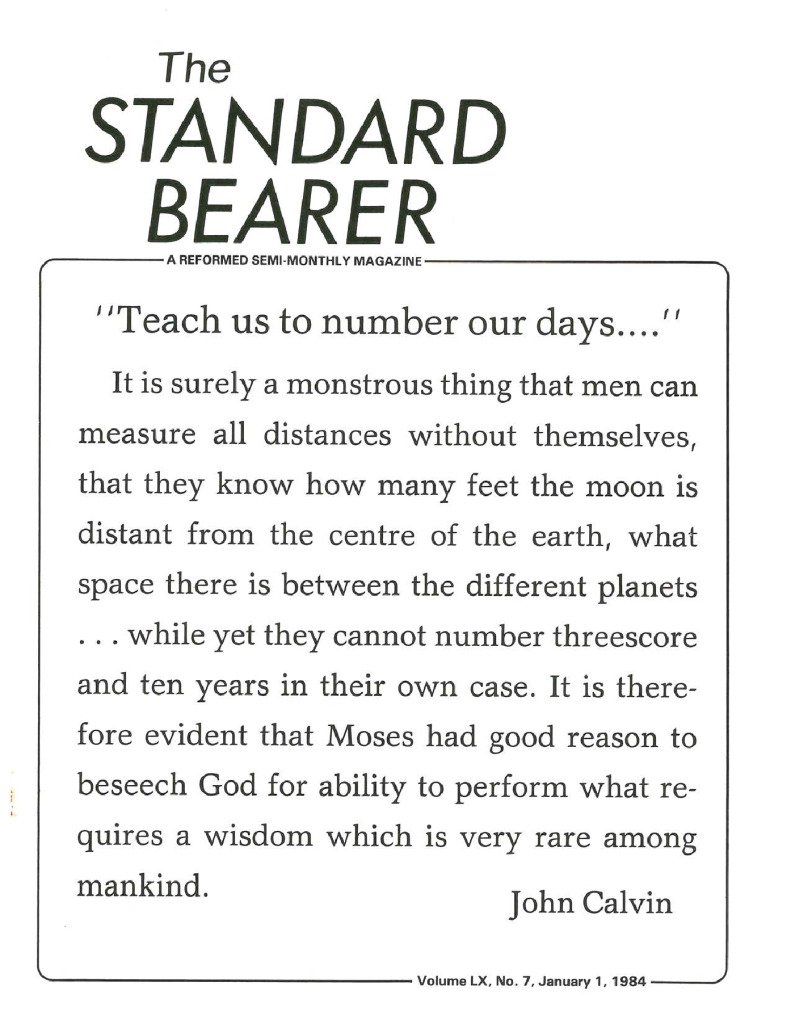