The author was for 40 years a minister in the Presbyterian Church of Canada. Why this book should be the product of his literary efforts is hard to say. It is not a very good book and hardly worth the time spent in reading it.

That the author is thoroughly Arminian appears already from the statement found in the paragraph above this one: “. . . God’s plan to save all mankind.” But worse is his higher criticism. He considers the first eleven chapters of Genesis to be parables, i.e., “truth conveyed and expressed in story form.” Other examples of his higher criticism can be found throughout the book.

Other weaknesses are: he gives an Arminian interpretation of Romans 4:3; he leaves the whole question of evolution an open one; he mistakenly claims that only man is called “a living soul” in Scripture.

The material of the book arose out of a course the author taught in Christian education in a high school in Canada. It is, however, highly unsuited to the purpose of teaching young people.

This book is really a book on Apologetics, and in many ways it is an excellent one. It starts from the basic questions which are asked concerning religion and human life today and goes on to show that Christianity provides the essential key to the meaning and value of life. It discusses the claims which Christianity makes, compares these with alternatives, and shows that Christianity is able to provide the best answers.

Some of the good features of the book are the inclusion in it of over 1000 quotations from various writers and a rather large section on the views of modern religions and various influential thinkers which have contributed to human thought over the years. These sections alone form a valuable resource. The book is also lavishly illustrated with all kinds of pictures, although, in this reviewer’s opinion, the pictures do not add materially to the value of the book.

Nevertheless, the approach of the book is basically wrong. The author, as we stated above, approaches the question of Apologetics from the viewpoint that Christianity provides the best answer to the questions of life, and his treatment of the historical facts of Scripture is rationalistic in the sense that he seeks to show that belief, e.g., in the miracles of Jesus is a belief based upon good evidence. Ultimately, the case for the Christian faith rests only upon Scripture itself. And only faith will accept Scripture as the Word of God. And faith, it must be remembered, is a gift of God. 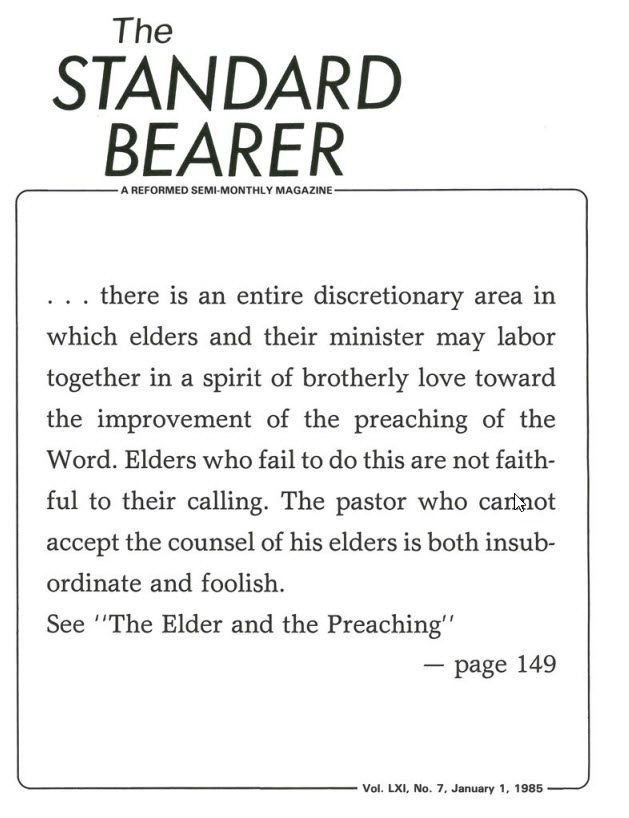