This is the second religious novel from the hand of Cornelius Lambregtse, which was published in 1975 and enjoyed a reprint in 1976. Religious novels in America usually prove disappointing, but that is not the case with the two written by Lambregtse; Both carry a sound religious note.

Anyone who has read his first book, “In Zijn Armen de Lammeren,” will want to read this one also, which deals with the same province in the Netherlands, the same village, and the same family. While in the first novel the dialect of the province at times made reading difficult for the Dutch American, this is remedied in the second. The first book dealt mainly with Fransie Westrate, his home training, and his early spirituality and death, especially’ as this death affected his mother and the rest of the family. This second book centers our attention on a daughter of the Westrates, Wantje, relating her happy and bitter experiences as she advances toward womanhood. Again the influence of her godly parents upon her spiritual life, particularly the influence of her father, stands out in bold relief.

Lambragtse’s descriptions of the life of the community, the countryside with its birds and flowers, and other points of interest remain intriguing throughout. One enjoys God’s handiwork, tastes the peculiar culture of the people, and is moved by the experiences of the family as he lives along with them. It is most saddening to follow the bitter trials of Wantje as she agonizes through an attempted rape, later suffers from a jilted love, and, worst of all, finds herself in the bitter straits of expecting a child out of wedlock. Yet the wonder of grace experienced by Rahab the harlot of Jericho, and expressed in the Scarlet Cord, enables Wantje to confess her sin publicly before the church, to stand alone as she presents her child for baptism, and comforts her in the assurance of God’s forgiving mercies. This redeeming grace gives the babe an accepted place in the family. At the end Wantje marries a kind husband who becomes a devoted father in the newly established family.

I have one criticism, and that is that there is a graphic and rather crass description of the sex elements in the book. This actually adds nothing to the story, but rather detracts by being offensive at times. 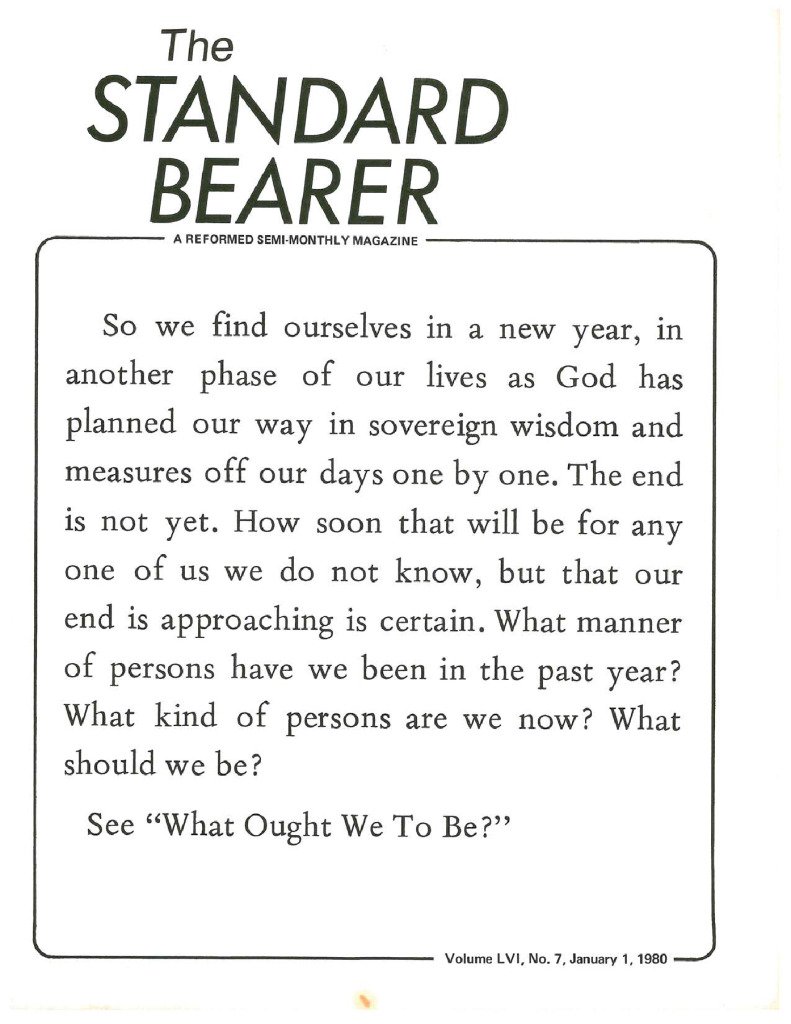