So wrote George Will of the Washington Post as printed in the Loveland, CO Reporter-Herald, June 12, 1997. We have all read of the horrific crimes of young girls who give birth to a child and promptly kill that child. George Will makes some very valid and moving points—based not on Scripture or a specific religion, but upon biological facts. Listen:

According to a friend, 18-year-old Melissa Drexler paused in front of the mirror in the bathroom to touch up her makeup before rejoining her date on the dance floor at the prom. She had just tossed her 6-pound, 6-ounce baby boy into a trash bin next to the bloodstained stall in the restroom where she had given birth. “She seemed to be enjoying herself,” said a classmate about Drexler’s postpartum dancing.

Medical examiners have determined that the baby was alive during the birthing process, which occurred early in the prom. He was soon discovered by a maintenance worker who thought the trash bag was unusually heavy. Unsuccessful attempts were made to resuscitate him.

Believe it or not, much may depend on whether it can be determined that the baby died before the umbilical cord was cut. Or whether the air sacs in his lungs inflated, indicating that he breathed, however briefly, independent of his mother. Ms. Drexler may be charged with something. Maybe murder. Maybe endangering a child. [Maybe conducting a partial-birth abortion at a prom without a license?]

Who taught Ms. Drexler to think, or not think, in a way that caused her to regard her newborn baby as disposable trash? Many people and things, no doubt.

However, foremost among the moral tutors who prepared Ms. Drexler to act as she did is the Supreme Court. By pretending in Roe v. Wade not to know when life begins, the Court encouraged looking away from the stark fact that abortion kills something. Ignoring elementary science, the Court said, preposterously, that a fetus is “potential life.”

…The barbarism at the prom is being termed a “tragedy” calling for “compassion” all around. No, an earthquake is a tragedy. This was an act of wickedness—a wicked choice—and a society incapable of anger about it is simply decadent….

George Will is correct: this is not a “tragedy,” it is “just plain wicked.”

Having said that, however, one cannot help but note the hypocrisy of our society. This young girl will likely, and justly, be charged with murder. But had she been a bit more clever, had she followed the instructions of the teachers of our day, she would have gone to an abortion clinic the day before the prom. She would have had a doctor, one trained in the arts of healing, to carry out a “partial birth abortion.” The doctor could have induced labor. He could have assisted in the partial birth of the babe—making sure, however, that the baby’s head did not come out of the birth canal. He could have inserted a scissors into the baby’s brain and then suctioned it out. The young girl, if she felt up to it, could have then gone to her prom. Few would criticize her. She then, with the doctor’s assistance, would merely have been removing “unwanted tissue.” A few might look askance at the doctor—but he would have been acting within the law. What a difference just one day would have made! Now the girl is likely to be charged with murder—a day earlier, a different procedure, and she would be home scot-free. How hypocritical! Surely all of this is also “just plain wicked.” It all represents what one writer called a “moral meltdown,” not just on the part of one young girl, but on the part of the nation as a whole.

“That They May Be One”

So Jesus prayed in John 17:11. His reference was His church. It is a prayer for unity on the basis of truth—for it was to be a oneness as Christ was one with His Father.

But there have been devilish imitations of that oneness throughout history. It was seen at the time before the flood. It was evident again at the Tower of Babel. But now, in these last days, it is being seen again. There is the sense that the world must unite. We have a global economy. The environment is affected by what all of the nations of the world do. Diseases can no longer be limited to some isolated area. So there is some urgency, it seems, for nations not only to cooperate, but to work under some supra-national authority. This fact was pointed out in a paper, Pro-Farmer, March 15, 1997, given to me by an Iowa farmer. In it there was a reminder of what is taking place today:

As you read this, 450 powerful delegates of governments, world environmental groups, universities and banks are meeting in Rio de Janeiro to map your future under a master environmental plan called “Agenda 21.”

The conference, dubbed “Rio+5” is a follow-up to the 1992 U.N. Earth Summit. The 1992 Summit spawned several treaties aimed at transcending national sovereignty, including the “biodiversity Treaty.” This treaty calls for global “eco regions” controlled by “Non-Governmental Organizations” (NGOs), a code word for environmental organizations working in concert with the United Nations.

The biodiversity Treaty’s view of individual property rights, for example, is that your rights “are not unchanging, but rather a complex, dynamic and shifting relationship between two or more parties, over space and time.”

U.S. government delegates signed the Summit treaty in 1992. But a wary Congress has so far refused to ratify it, which would place the Biodiversity Treaty above U.S. law.

It is a chilling reminder of what is taking place in our day. The world, of course, has no alternative but to unite and try to solve its problems. With modern technology and current development, such union is inevitable. But it is not being carried out in obedience to God’s Word and law. Rather, it has the clear marks of the developing anti-Christian world power. It surely is fulfillment of Revelation 13—the beast that arises out of the sea. It is but another reminder to watch and pray.

[A post-script: My thanks to those who send in materials they consider might be of interest in this rubric. Though I do not respond to those who send such materials, I do greatly appreciate this assistance. And if I cannot make use of all the materials sent in, I trust the senders will understand.]

“Unpredictable phenomenon could bring drought or deluge.” This was the headline in the Denver Post, Saturday, July 26, 1997. The article went on to state:

It’s too early to tell if the intensifying El Niño in the Pacific Ocean will mean snow dumps or droughts in Colorado this winter, an atmospheric scientist says of the weather phenomenon.

El Niño is blamed for Denver’s infamous Christmas blizzard of 1982.

…El Niño is a periodic warming of water temperatures in the tropical areas of the Pacific along the equator near South America. It is named after baby Jesus, or “El Niño” in Spanish, since the warm pool of water usually reaches South America near Christmas….

…This year, early signals suggest a major event is brewing. In June, the last full month for which there are data, trade winds changed direction for several days, and the water temperatures in the eastern Pacific rose more than 3 degrees Celsius. Usually, the water temperature increases 1 or 2 degrees.

So, the scientists are already alerting us of disasters which may befall this coming season. These have already a natural explanation for whatever may come. But again, Scripture reminds us too of those things which shall fall upon the earth near the end of this age. We ought ever to remember that the explanation of the disasters that come, whatever the “scientific” explanation, is finally the fulfillment of Scripture. Indeed, it is “El Niño,” or Baby Jesus, but now resurrected and ascended, who causes all these things to be. It is preparation for His glorious return! 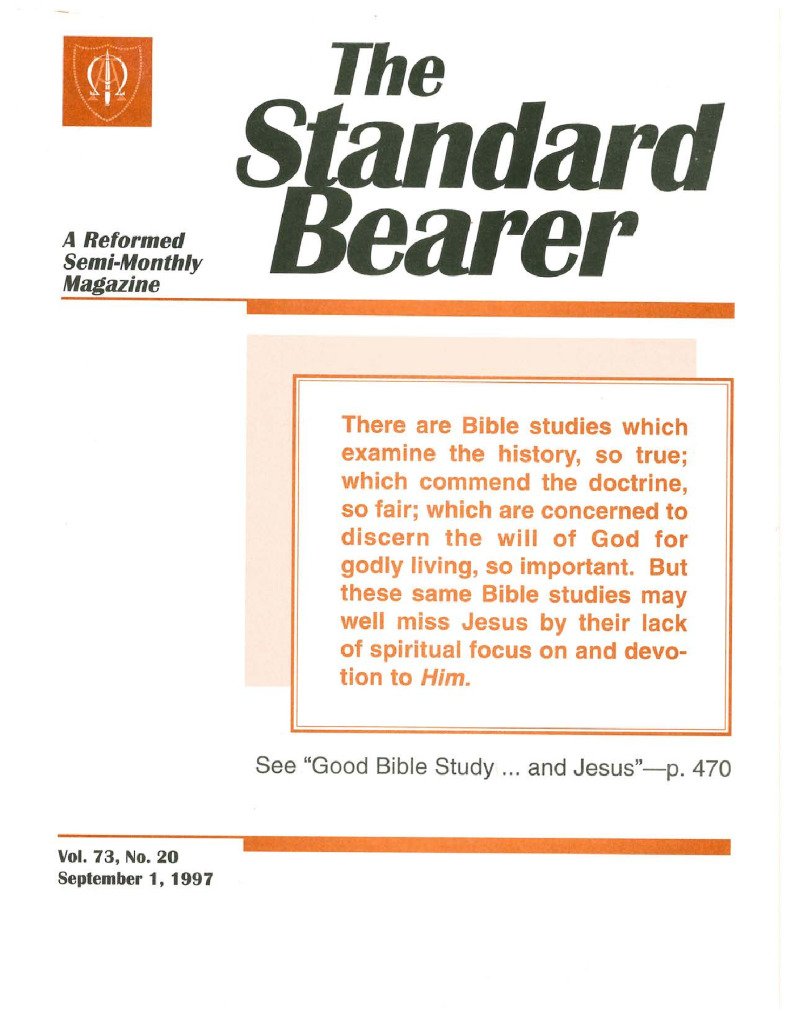