About Trances and Visions, Acts 22:17

About Trances and Visions, Acts 22:17

From a Grand Rapids reader I received the following question: “What is the difference between a ‘trance’ and a ‘vision?’ This question arose in connection with a discussion of Acts 22:17. Is it possible for you to give us an idea or two in the Standard Bearer in a short article?”

The passage referred to is from Paul’s defense before the, Jews. In vss. 17 and 18 we read: “And it came to pass, that, when I was come again to Jerusalem, even while I prayed in the temple, I was in a trance; And saw him saying unto me, Make haste, and get thee quickly out of Jerusalem: for they will not receive thy testimony concerning me.” I quoted verse 18 also because it points out that in this “trance” the apostle “saw” the Lord Jesus, that is, he had a vision. There are two more passages in the Book of Acts where this same term occurs. In Acts 10:9, ff. we read: “On the morrow, as they went on their journey, and drew nigh unto the city, Peter went up upon the housetop to pray about the sixth hour: And he became very hungry, and would have eaten: but while they made ready, he fell into a trance, And saw heaven opened, and a certain vessel descending unto him . . .”Again, notice that Peter fell into a trance and then saw a vision. In Acts 11:5 Peter is reporting about his experiences to the church at Jerusalem, as follows: “I was in the city of Joppa praying: and in a trance I saw a vision, A certain vessel descend, as it had been a great sheet, let down from heaven by four comers; and it came even to me.” Notice that in this report Peter uses both terms: “in a trance I saw a vision.”

Elsewhere in the New Testament the same word that is rendered in the above passages by “trance” is rendered by “amazement” or “astonishment.” The Greek word is that from which our English wordecstasy comes. The idea is that of “a throwing of the mind out of its normal state.” The Dutch vertrekking van zinnen, “departure of the senses,” comes close to the idea, though it could, of course, be wrongly understood.

To sum it all up, I would say the following:

1. A “trance” and a “vision” refer essentially to the same thing, that is, to a revelation from God and to the means of that revelation. This is, of course, the important thing to remember. When anyone was in a trance and saw a vision, he knew—and God took care that he knew—that God had revealed His will to that person. Trances and visions do not refer to a sleeping state, but to a waking state. The person involved is awake and is conscious. In the case of a dream the revelation comes to a person in his sleep.

2. The term “trance” (ecstasy) refers to the state of mind of the person involved. He is not in his ordinary state of mind, perceiving and discerning ordinary, earthly things. But his mind has been thrown out of its normal state. He is in a spiritual ecstasy. Or, as John puts it, he is “in the Spirit.”

3. The term “vision” refers to what happens to such a person in such a state of ecstasy, and it refers to what he sees. He sees a vision. That is, God gives him to see—often in terms of symbolism—heavenly, spiritual realities. It must be stressed that such a personobjectively sees something—even though another person in the same place at the same time, but not “in the Spirit,” would not see anything unusual. Peter saw the vessel from heaven with the clean and unclean animals. Paul saw and heard the Lord Jesus sending him to the Gentiles. John on Patmos saw and heardthe things recorded in Revelation.

4. There is reason to believe that at least in some instances the “trance” was connected with the individual’s mental and physical condition. This seems to be the case with Peter in Joppa, at least. It was time to eat; preparations for eating were being made; and Peter became “very hungry.” In this case, it seems that the Spirit gave Peter the vision of the animals upon the background of his hunger. Perhaps there is an element of this also in Paul’s vision in Acts 22; but I will leave the discussion of this possibility to my questioner and to other “prophets.”

At any rate, now my questioner has received an “idea or two.”

If I have missed the point of the question, call again! 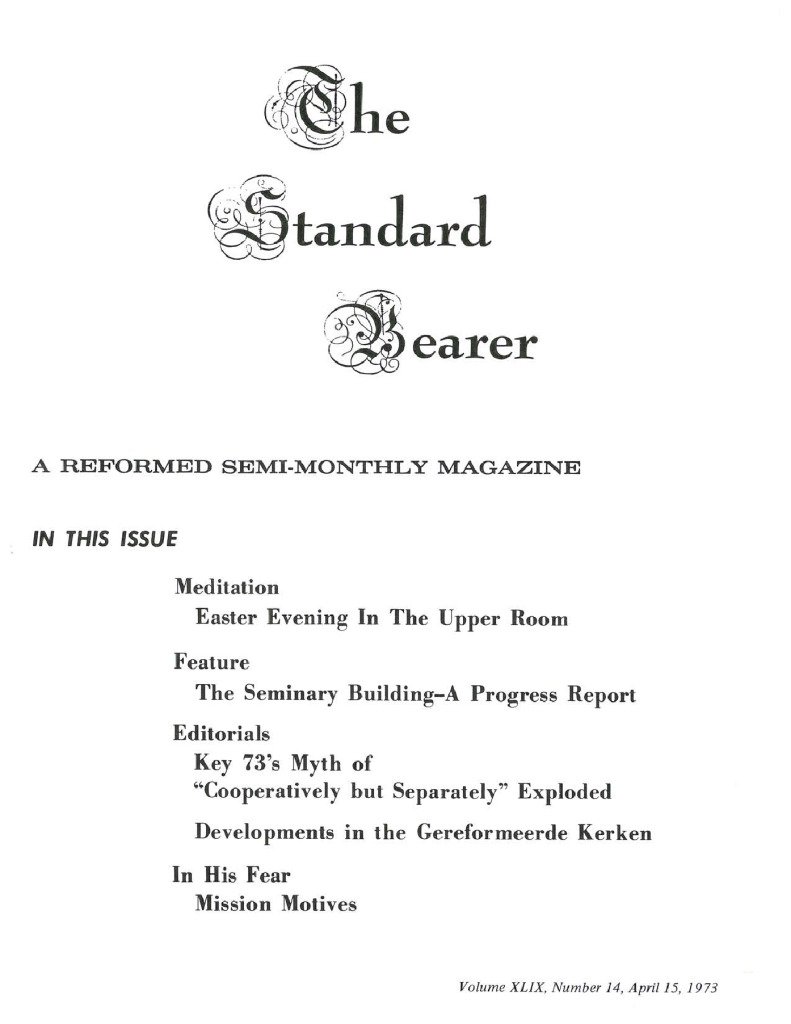